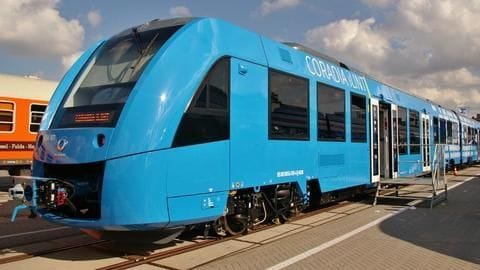 The trains, officially named Coradia iLint, began running on a 100km-long-route in Northern Germany - a stretch from Cuxhaven to Buxtehude.

They have been in the testing phase for months, and are aimed at replacing the polluting diesel trains on the same route.

Silent, but as good as diesel trains 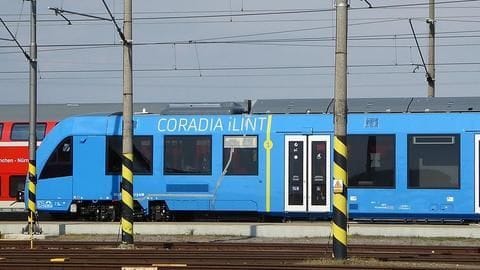 The new trains run silently on the tracks and use hydrogen fuel cells to generate the electric power required for the traction.

They can run at a maximum speed of 140km/hr, producing nothing but steam and condensed water as residue.

On a single tank, each Coradia iLint train can cover up to 1,000kms, which is just as much as standard diesel trains. 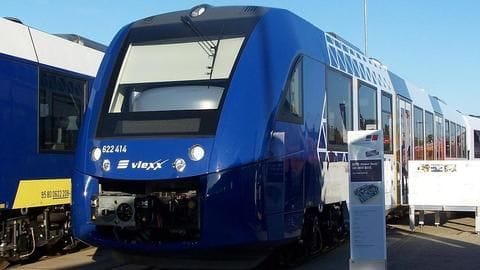 Upgrading decades or even centuries old diesel train infrastructure demands huge investment and so does adding electric power to the tracks.

However, this is not the case with hydrogen-powered trains that run on the same non-electrified tracks and are much cheaper to operate.

This way they can replace trains running pricey diesel fuel and prove affordable for travelers, at least in the long run. 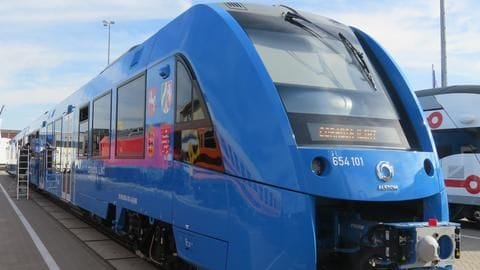 As of now, only two Coradia iLint trains are operational in Northern Germany, but the state plans to increase that number to 16 by 2021.

An agreement has also been signed to set up hydrogen filling stations for the upcoming trains.

Even Britain, Denmark, Italy, Norway, Denmark, and France have started looking into the hydrogen fuel technology to bring the greener trains into action.

The estimated cost of electrifying rail tracks is approximately $1.4 million for every 1km. This has restricted most governments from investing in electric rail technologies. Even batteries that could power a train for up to 1,000kms are relatively big and expensive to be incorporated.