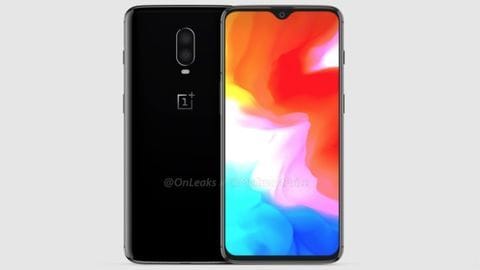 OnePlus 6T, expected to get officially unveiled on October 17, just went up for pre-order on Amazon India (accidentally).

The listing, which has now been taken down, had leaked the pre-launch offer for the upcoming flagship.

Further, previous leaks and renders had given us several details about OnePlus 6T's design, features, and possible specifications. 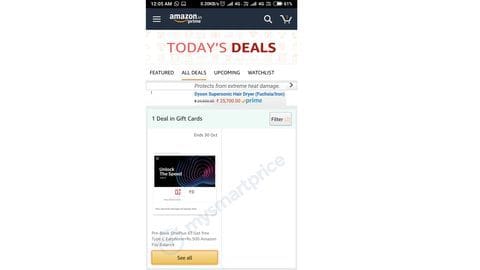 Amazon India's listing, spotted under Today's Deals section, said the pre-orders for the OnePlus 6T will start from midnight and end on October 30.

This surely looks like a mistake considering the phone hasn't been announced yet.

Interestingly, the listing has also revealed that if you pre-book the phone, you will get OnePlus Type-C earphone and Rs. 500 as Amazon Pay balance.

You may not get headphones in the box with 6T

Considering OnePlus is offering Type-C headphone for free as part of a pre-order offer, it implies these Type-C headphones may not come bundled in the box but may be sold as an optional accessory. We also know there is no 3.5mm jack for regular headphones.

OnePlus 6T: At a glance 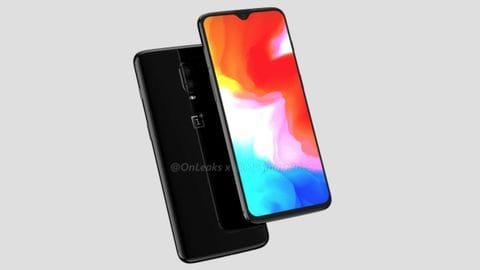 OnePlus 6T borrows the design from its recently launched cousin, the OPPO R17.

So, up front, the phone will sport a waterdrop notched display with a slim bottom bezel. On the back, there will be a dual rear-camera setup and no fingerprint sensor.

What else do we know about OnePlus 6T? 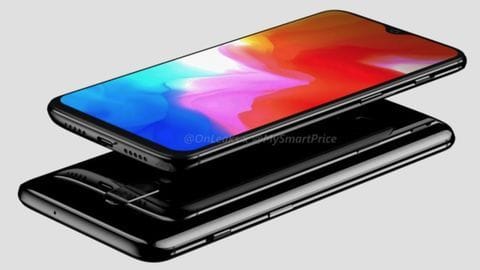 Internally, the phone will be similar to OnePlus 6 except for two changes - an in-display fingerprint sensor (Screen Unlock) and a bigger battery.

Reportedly, OnePlus 6T will be powered by a Qualcomm Snapdragon 845 processor, paired with up to 8GB RAM and up to 256GB storage.