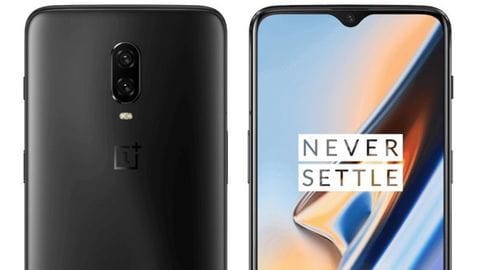 OnePlus 6T is all set to launch on October 29 in New York, followed by an event in India on October 30.

Notably, while previous leaks and teasers revealed key features and design of the upcoming flagship, a fresh leak has leaked the full specifications and several marketing images of the OnePlus 6T.

OnePlus 6T: At a glance 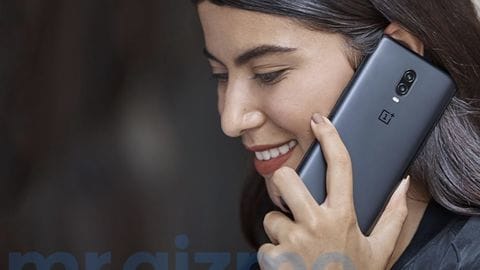 The latest leak confirms that OnePlus 6T will feature a new waterdrop notched display with a slim bottom bezel to boast an 86% screen-to-body ratio.

On the back, the phone will have a dual-camera setup, housed in a curved glass panel.

Further, OnePlus 6T will feature an in-display fingerprint sensor, concealed beneath the 6.4-inch full-HD+ AMOLED screen with a 19.5:9 aspect ratio.

Two other images! Guess what, the OnePlus 6T has Gorilla Glass 6 and the Screen to body ratio is 86%! Seems like a great phone to me now and worth the price increase. OnePlus 6T will definitely win over the market.
Link: https://t.co/24wum96PoU#OnePlus6T#UnlockTheSpeed pic.twitter.com/327aQYWOSQ 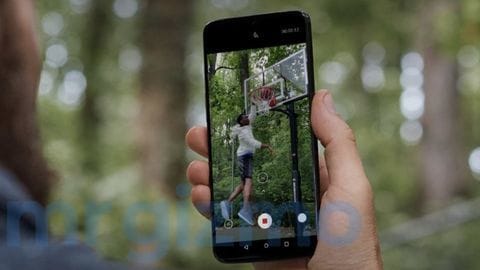 Up front, the phone will get an upgraded camera with a 20MP (f/1.7) sensor as compared to the 16MP sensor on OnePlus 6. 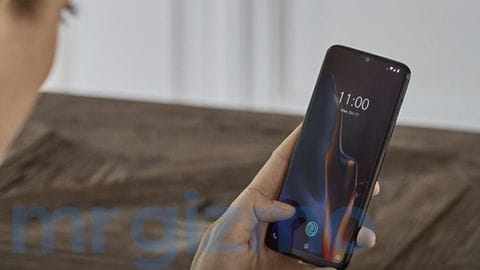 Internally, OnePlus 6T will be pretty much the same as its predecessor with the Qualcomm Snapdragon 845 processor, 6GB/8GB of RAM and 128GB/256GB of internal storage (no 64GB variant this time).

Further, the phone will run Android Pie-based OxygenOS that will offer a refreshed UI with gesture-based navigation. 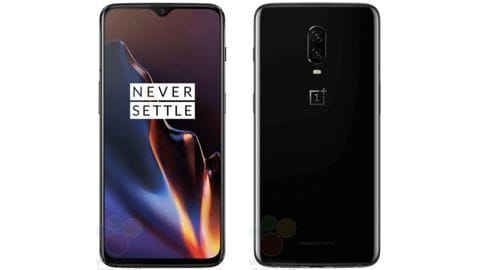