Here's how Huawei trolled Samsung, Apple for slowing down phones 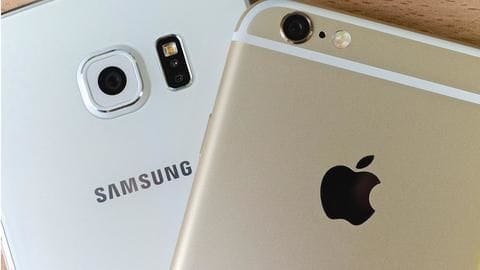 Last week, Samsung and Apple were slapped with heavy fines for reportedly slowing down some of their smartphones.

As one could expect, Chinese giant Huawei took note of the case and decided to mock its direct rivals in the smartphone arena.

It pushed a single tweet, trolling both the companies and promoting its latest Mate series flagship.

Context: Why were Samsung and Apple fined in Italy 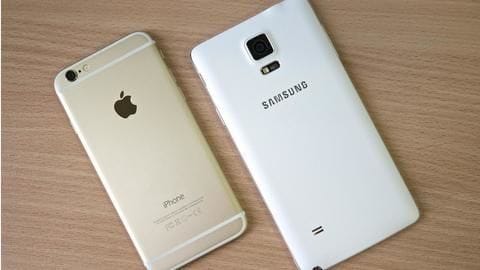 According to two separate investigations from the Italian Competition Authority, Samsung and Apple throttled their old, out-of-warranty phones by pushing software updates made for newer devices.

This, as the organization's said, forced customers to go for paid repairs, sometimes even for a new smartphone.

#BornFastStaysFast, says Huawei for its phones 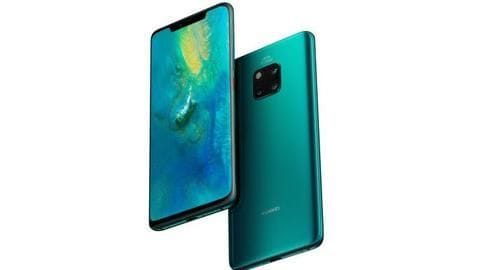 On October 25, Huawei tweeted it would never slow down its phones just to force an upgrade - clearly signaling the case of Samsung and Apple.

Then, making most of the opportunity, the company started new hashtags - #BornFastStaysFast and #NeverSlowDown - for its latest flagship Mate 20 Pro.

Notably, the move came just when the Mate series started shipping in the UK.

We would never slow our phones down to force an upgrade. We're proud our new #HuaweiMate20Pro is #BornFastStaysFast - just like every other phone in our range. #NeverSlowDown Learn more now https://t.co/Fn1ADt5VBW pic.twitter.com/AJihfosqAM

Interestingly, this isn't the first stunt by Huawei 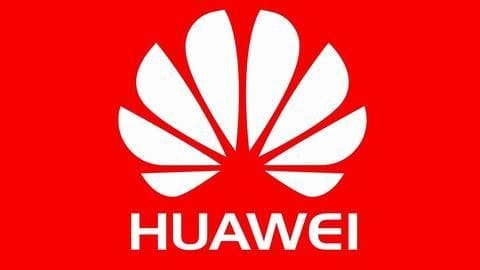 While Huawei wasted no time in seizing the opportunity, it is worth noting this wasn't the first marketing stunt pulled by the company.

The Chinese giant has mocked Apple on several occasions. Most recently, it gave away free power banks to people lining for Apple's new iPhones.

The box of the battery pack read, "Here's a power bank. You'll need it. Courtesy of Huawei."