Here's how much MacBook Air, iPad Pro cost in India 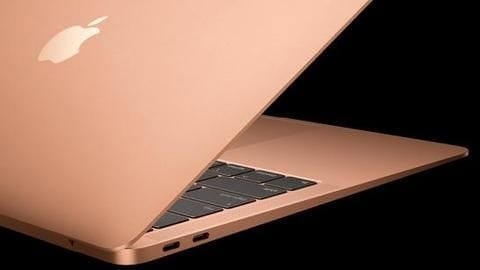 Hours after introducing a new MacBook Air, Mac Mini, and iPad Pro, Apple has revealed the India prices and availability details of the devices.

The new products offer a major upgrade over their predecessors, especially the new six-core Mac Mini, and most of them will be available through Authorized Apple resellers in November itself. 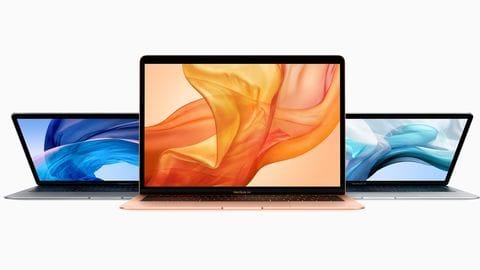 The new MacBook Air packs a 13.3-inch Retina display with thinner bezels, Touch ID, and a much-improved keyboard and trackpad.

It runs on Intel's latest Core i5 processor and will be available in Gold, Silver, and Space Gray colors, starting November 7 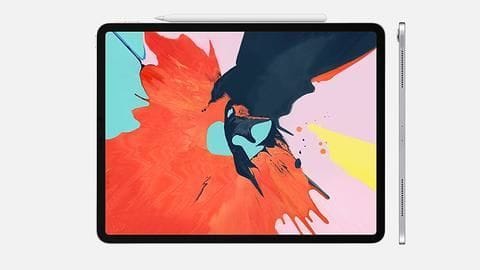 Both the variants will come in Wi-Fi and Cellular options with four storage choices - 64GB, 256GB, 512GB, and 1TB - later this year. The Mac Mini, which had been awaiting an update since 2014, will also be hitting the shelves in India starting November 7.

Apparently, Apple is working on another MacBook: Details here