Radiation from 2G, 3G phones linked to cancer in rats 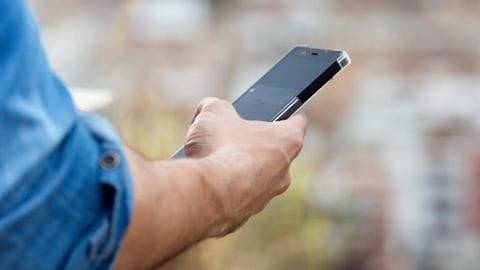 For years, people have blamed phones and the radiation they emit as potential causes of cancer.

They conducted experiments for more than 10 years and found some clear links.

Here are the findings.

What the experiments found? 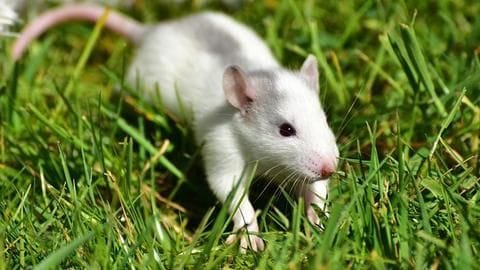 They also found some evidence of tumors in the brain and adrenal glands of male rats due to similar exposure.

However, the cases of female rats, as well as male and female mice, still remain unconfirmed.

How the experiments were conducted? 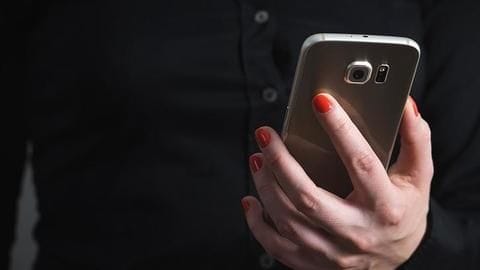 For the study, rats and mice were placed in specially designed chambers and exposed to high levels of RFR for up to two years - nine hours each day.

They were exposed to much higher RFR than exposure allowed for typical cell phone users.

Specifically, the minimum radiation exposure in the experiment was the maximum level permitted for humans, which rarely occurs.

This isn't a direct model for humans, but could help 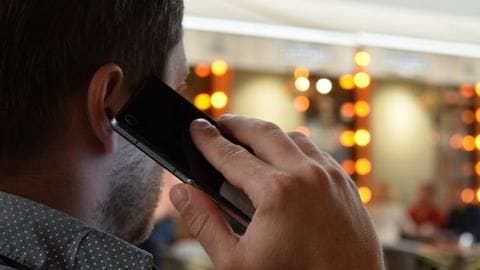 While these experiments could prove critical in understanding the impact of RFR on humans, it is imperative to note these results cannot be applied to the case of humans, at least not directly.

This is mainly because the levels of radiation used were much higher and the entire bodies of the animals were exposed.

In humans, exposure only occurs where the phones are kept.

Notably, the researchers didn't investigate the impact of RFRs from 4G, Wi-Fi, or 5G devices. "5G is an emerging technology that hasn't really been defined yet," said study lead Michael Wyde. "From what we currently understand, it likely differs dramatically from what we studied".

Xiaomi may launch a phone featuring a whopping 256MP camera