Samsung's TV to be controlled by your brain, not remote

In a bid to help people with disabilities, Samsung is working on a television that could be controlled via brainwaves.

The idea sounds pretty far-fetched, but the tech giant has actually prepared a prototype, which a test-subject was able to use to control volume and channels - without doing or saying anything, CNET reported.

Here's more about this technology.

Why switch from TV remotes? 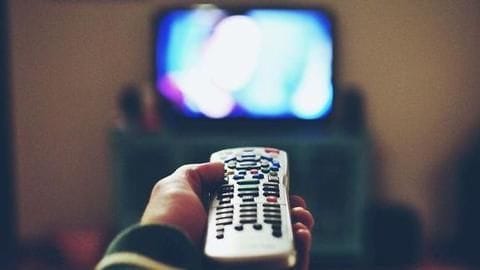 The idea of controlling televisions via brainwaves seems fancy, but in the presence of modern-day remotes with button/voice-control, it also looks pretty unnecessary.

However, Samsung has stressed it is specifically working on this system to make televisions more accessible for people suffering from severe disabilities like quadriplegia.

Meaning, even if they can't move/speak, this could be the way to change channels and volume. 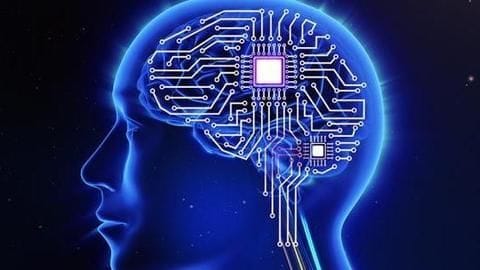 To make this tech a reality, Samsung started Project Pontis some three months ago in Switzerland.

The company partnered with the Center of Neuroprosthetics of the Ecole Polytechnique Fédérale de Lausanne (EPFL) and looked at different brainwave patterns generated from various actions while watching TV, changing channels or volume.

Then, they went on to develop a prototype, which was recently demoed at SDC 2018.

But, how this prototype works? 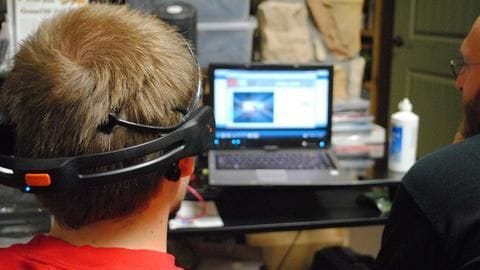 Samsung created a model of brainwave patterns and combined that information with machine learning to develop a software capable of using different brain signals for different actions.

When a user, wearing a specialized headset with 64 sensors, looks at the TV and selects a movie, the gear picks up signals and transfers them to the software, which produces the desired result on the screen. 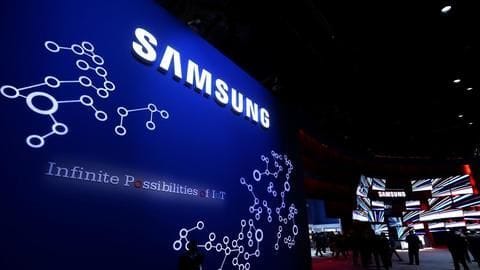 In the current prototype, Samsung uses an eye-tracker to assess eye movement of the user and determine when they have selected a movie.

The system also builds a profile of videos the user selects to deliver the right content in the future.

However, in its current state, the tech has to be personalized for every individual due to the difference in generated brain signals.

Samsung is also working on a solely brain-controlled system

The current system relies on eye-tracking, but Samsung is also working on a system that solely relies on brainwaves for controlling TVs. This, as CNET reported, would be useful for those who have no control over eye muscles. 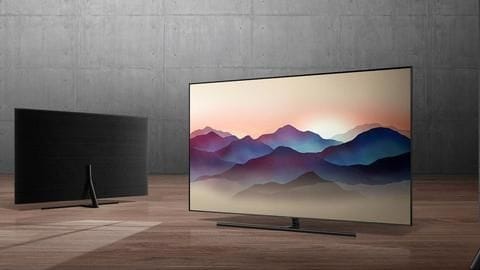 The tech holds promise, but it is imperative to note that we won't see consumer-ready brain-controlled televisions anytime soon.

The current hardware, as Samsung says, has its own limitations and a special gel has to be applied before using the headset.

However, Samsung has no plan to stop. The company will continue the work on the latest prototype and soon start hospital tests.

This 4K Samsung TV is listed with a massive discount