The world's first rear quad-camera smartphone, the Samsung Galaxy A9 (2018), is all set to launch in India tomorrow i.e November 20.

The key highlights of the phone, apart from its novel rear camera, are its full-HD+ AMOLED display, a two-tone gradient glass panel, up to 8GB RAM and mid-level Snapdragon 660 processor.

Here's everything we know.

Samsung Galaxy A9: At a glance Up front, the phone looks a lot like the Galaxy A6 - Samsung's first triple rear-camera phone. So, you have a traditional rectangular screen with prominent bezels.

On the back, there's 3D curved glass chassis with a dual-tone gradient finish. The Galaxy A9 flaunts the world's first quad rear-camera setup on a smartphone.

Up front, the phone gets a 24-MP selfie snapper with an f/2.0 aperture. 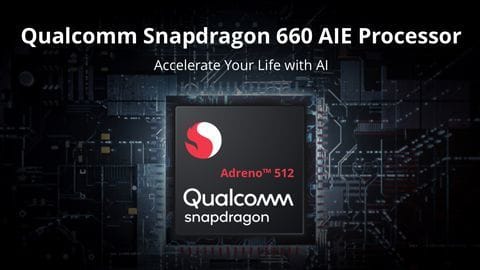 The Galaxy A9 is powered by an octa-core Qualcomm Snapdragon 660 processor, paired with 6GB/8GB of RAM and 128GB of inbuilt storage (expandable up to 512GB).

Connectivity options and sensors onboard the Galaxy A9 Further, the phone comes with Face Unlock as well as a rear-mounted fingerprint sensor. According to an IANS report, the phone could enter India at a price tag of around Rs. 35,000.

Even, a recent 91Mobiles report also tipped that the Galaxy A9 could be priced around Rs. 39,000.

It is safe to assume that Samsung would introduce the phone at a price point of under Rs. 40,000 to compete with OnePlus 6T which starts at Rs. 37,999.

The phone will be available via both Flipkart and Amazon

Both Amazon and Flipkart have activated their respective landing pages for Galaxy A9 with a 'Notify Me' option. This suggests the phone will be available online via at least these two e-commerce giants and possibly through Samsung India e-store and other offline channels.

Everything we know about Samsung's Galaxy A50, A30 and A10

#LeakPeek: Full specifications of Galaxy A10, A30 and A50 out