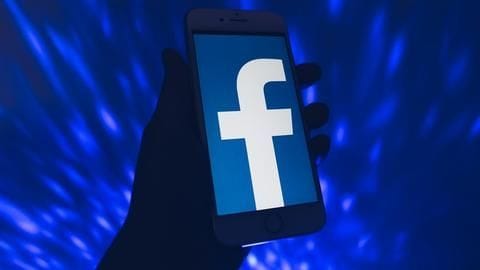 Amid major security concerns, another Facebook-related issue has come to the light.

Over the last few hours, several users of the social network have reported cases of being logged out of their accounts, automatically.

Some of them were able to log back in (including me), while others are failing to do so, the reports indicated. 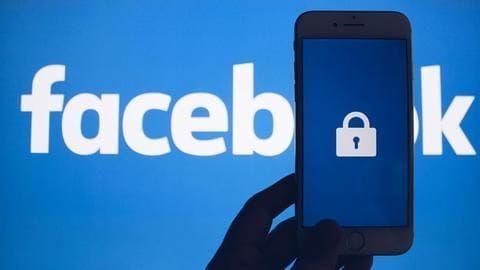 According to Android Authority, several Facebook accounts on web and mobile started getting logged out around 9-10pm (IST) on December 5.

Many failed to get back into their accounts, while others reported that the site had stopped working entirely.

Outage reporting sites indicated that majority of the cases occurred in Europe, with some being affected in India and parts of North America.

Here's a screenshot of the issue:

While trying to log back in, users got a message saying, "Unexpected error occurred. Please try logging in again". Many also tried resetting their passwords, but even that didn't work. As automatic log-out was Facebook's way of resetting access tokens in the wake of a recent data breach, many users feared that their accounts have again been compromised.

However, this appears to be a rare technical issue rather than a hack or third-party interference.

So far, Facebook has not commented on the matter or what it is doing to fix the glitch.

This Facebook Messenger bug exposed who you chat with