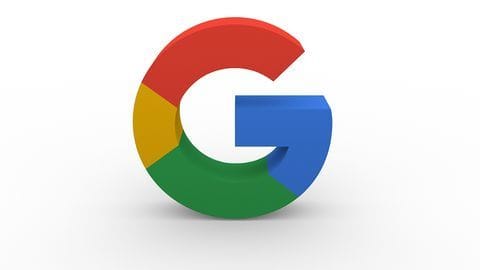 Most of us use Google Photos, thanks to its ability to sync photos and videos seamlessly with our Google accounts.

The app is available on both iOS and Android and has long been offering free unlimited storage, allowing users to upload as much content as they want to.

But now, it has ended this offering for certain video formats.

In order to provide unlimited storage for content, Google compresses the quality/resolution of photos and videos by a small margin. Users can change this setting to upload content in the original quality, but then, it would be counted in the storage quota.

So, which videos won't be included in 'unlimited storage'? 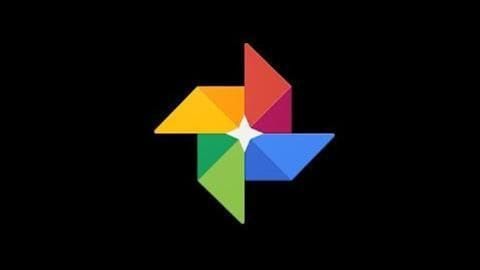 On the support page of Photos, Google has noted that any 'unsupported video' uploaded after December 6 will be counted in the storage quota of the service.

This means the company has already ended unlimited storage for video formats not working on the service.

These may include professional videos recorded in RAW or VOB formats or any format not mentioned on the support page. Having said that, the move should not affect smartphone users because clips recorded from such devices are stored in regular, supported formats.

Note: This doesn't mean uploads would be restricted

It is important to note this move won't restrict users from uploading unsupported videos or professional RAW videos to Google Photos. It would just be included in the storage quota, which would have to be purchased once fully utilized.

Soon, Google Photos will let you zoom in on videos

Now, Google is adding instant chat into Photos. But, why?

Google Photos enables manual face tagging: How to use it