Huawei has started rolling out Android Pie-based EMUI 9.0 update for seven of its smartphones.

The latest firmware will be available for Huawei's Mate 10 series, P20 series and three Honor smartphones including Honor 10 and Honor Play.

Further, the update is being pushed via over-the-air method and hence the roll-out will be gradual.

Here's everything to know about EMUI 9 update.

It's time to experience #EMUI 9.0 on your favorite #HUAWEI device. If you own one of these devices, EMUI 9.0 will be with you very soon! Stay tuned.#HigherIntelligence #HUAWEIMate10 #HUAWEIMate10Pro #HUAWEIP20#HUAWEIP20Pro #HonorPlay #HonorView10 #Honor10 pic.twitter.com/UOeFVd8UPU

These seven smartphones have received the EMUI 9 update Notably, this is a global release and all users of these seven smartphones would receive the update.

What's new in the update? The EMUI 9 update brings the latest features and new UI of the Android Pie including gesture-based navigation, adaptive battery, and adaptive brightness among others.

Huawei has also introduced its own tweaks such as HiVision which works like Google Lens and HiTouch that lets you search things online via images.

Moreover, the update also comes with GPU Turbo 2.0, and PC Mode as well.

A perfectionist believes that a perfect life is balanced. #EMUI 9.0 provides a detailed Screen Time Management report. It achieves a digital balance to help you get back to what is important.#HUAWEI #HigherIntelligence #HUAWEIMate20 pic.twitter.com/VNzfu8LVzp

Things to know about the update 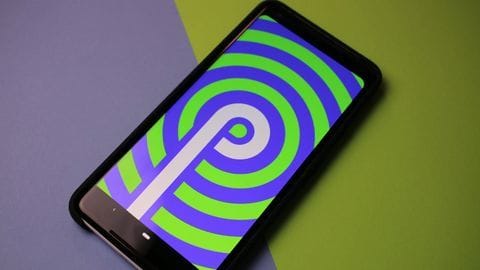 The EMUI 9 firmware has a file size of around 4GB. Hence, we suggest you connect to a Wi-Fi connection and charge up your device before proceeding with the update.

Moreover, those already running Android Pie Beta can upgrade to the stable EMUI 9 build with a fairly small update of around 770MB. 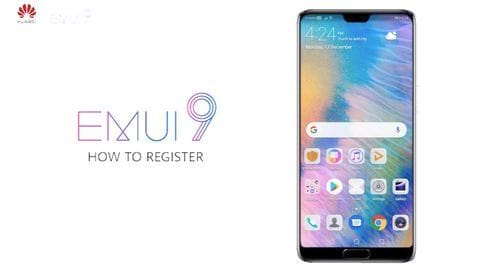 If EMUI 9 is available for you, it should show up as an update in the Settings menu.

Alternatively, you can also try to force it via the HiCare app by following the steps suggested by XDA Developers.

If the update shows up, simply download and install.

What's new in the EMUI 9 update?

EMUI 9 is based on the latest Android Pie update. Hence, it brings all the features of Android Pie along with some additional Huawei tweaks such as HiVision, HiTouch, GPU Turbo 2.0, PC Mode and Digital Balance.

Is the update available for Honor P20 Lite?

Is the update available in India?

This is a global release and all eligible phones should get the update. However, the new firmware is being released as an over the air update. Hence, the rollout will be in a phased manner.

What is the size of the update and how can I install it on my Honor 10?

These Huawei and Honor phones are receiving Android 10 update

These Huawei and Honor phones will receive Android Q update