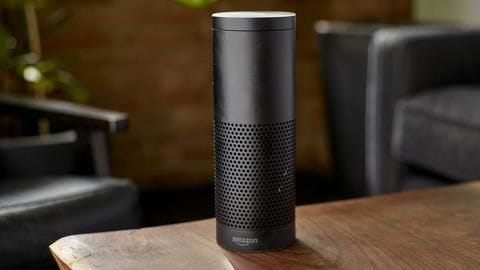 When compared to Google, Apple's app moderation policies are way too strict.

Its App Store team follows a thorough review process to allow or not to allow an app on the platform.

But, this holiday season, the Cupertino giant missed its mark and allowed a fake app to surface on the store, one going by the name of "Setup for Amazon Alexa".

The scam app, first flagged by 9To5Google, claimed to be a companion service for Amazon's Alexa smart speakers.

Though it wasn't displaying ads or installing malware, the users were requested to provide information like their IP addresses and device serial numbers.

The fake service came from a company called One World Software, but there's no clue where the information it mined actually went to. After the fake app was flagged, Amazon and Apple came to the rescue and took it down from the App Store.

However, by that time, the app had already raked several downloads and topped App Store's download charts.

This has happened before too

The case of a scam app slipping into App Store is rare but not new. Back in September, a similar issue was flagged when an app topped the 'Utilities' charts of the App Store, but was actually sending user browser history to a Chinese server. 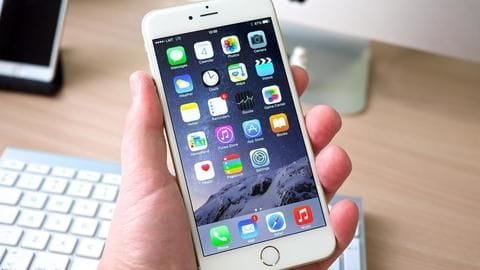 The problem of fake/malicious apps is common on Google Play, and now, it seems like even Apple is not fully shielded from the issue.

The companies are working on their part to bolster store security and protect users, but you should keep an eye out for such apps.

Look for reviews, ratings before downloading an app and also check its developer's website, if possible.

Which app to use for setting up Alexa?

To set up and use Alexa smart speakers, you have to download the official Amazon Alexa app (from Amazon Mobile LLC), be it on Google Play Store or on Apple's App Store.

Fake apps could be used to attack in various ways. For instance, they could be used to steal information from your device, to control them remotely, or to make you see ads and download paid apps.

How to stay clear of such apps?

Checking the website of the developer and reviews is probably the best to determine whether an app is good enough to be installed or not.

Can such apps take over my Android phones?

If an attack is intended, then yes. A hacker could get you to install a scam app and then use it take control of your phone, its features.

Now, Amazon's Alexa will talk with emotions. Scary times ahead!

Now, you can talk to Alexa in Hindi: Details here