This astronaut mistakenly called 911 from space: Here's what happened 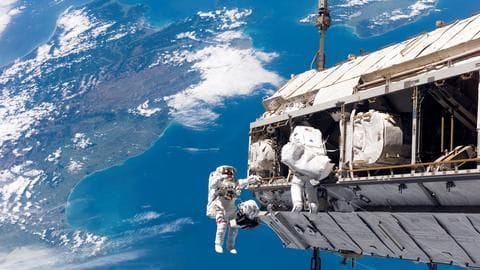 Pocket-dialling or butt-dialling, whatever you call it, is a pretty common phenomenon that most of us have experienced.

But, what happens when you dial a wrong number from outer space?

Well, as it happens, an astronaut who had been living on board the International Space Station (ISS) has admitted to doing so during one of his missions. In a recent radio interview with Dutch broadcaster Nederlandse Omroep Stichting, Dutch astronaut André Kuipers recalled how he had accidentally dialled the US emergency services from the ISS.

Unsurprisingly, Kuipers' call saw the US emergency services drop him an email that read, "Did you call 911?".

In case you're wondering, ISS crew members have long-distance phone calls readily available to them.

Kuipers is a veteran, having spent 200+ days in space

The 60-year-old Kuipers is a veteran, retired astronaut who spent more than 200 days in space between 2004 and 2012. His first mission lasted 11 days, while his second mission on board the ISS lasted 192 days. He returned to Earth in July 2012.

How Kuipers ended up dialling the wrong number 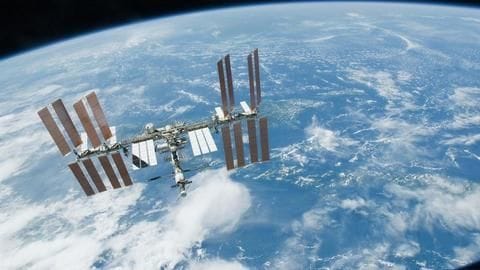 Phone calls from the ISS are routed through NASA's Johnson Space Center in Houston, Texas, and because of the immense distance the signal has to travel, there's a slight delay - around one second.

To make a call, astronauts have to dial 9 for an outside line, and then 011 for an international line.

Kuipers, however, missed the 0, and ended up dialling 911.

A similar incident had taken place in 2015 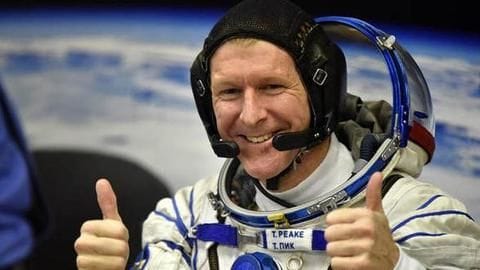 Comic though it might be, this is not the first time an astronaut has dialled a wrong number from outer space.

In 2015, Britain's first astronaut, Tim Peake, ended up dialling a wrong number. When the call was picked up by an unsuspecting woman, Peake asked, "Hello, is this planet Earth?"

After the incident was misconstrued as a prank call, Peake apologized on Twitter.

I'd like to apologise to the lady I just called by mistake saying 'Hello, is this planet Earth?' - not a prank call...just a wrong number!

Can we video call an astronaut?

As far as we are aware, you cannot video call an astronaut aboard the ISS. However, astronauts can call Earth if they have the right satellite coverage. In certain scheduled calls with their families, video is available to astronauts as well.