Soon, you could control Samsung TVs via Google Assistant, Alexa 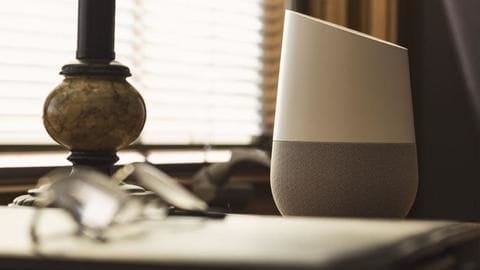 For years, Samsung has been pushing its Bixby voice assistant on TVs, phones, and other smart devices.

The assistant is pretty good, but the fact is, Google Assistant and Amazon's Alexa are way better at handling queries.

They have also been adopted by millions, something that has now prompted Samsung to open its TV systems to the two voice assistants. 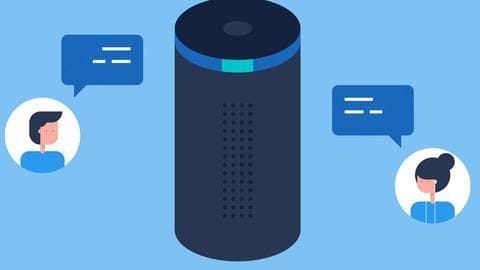 With the latest feature, all of Samsung's upcoming TVs will respond to commands issued via Google Assistant and Alexa.

This means users would be able to say the trigger phrase for their assistant, like 'Alexa' or 'Hey Google', and control their Samsung TVs.

They would be able to change channels, adjust volume, switch between inputs, or even launch apps like Netflix or Prime Video.

Here's an example of what you could say

To use the assistants, you could say things like 'Alexa, turn on the TV' or 'Hey Google, launch Netflix'. The smart speaker will then take this command and direct the TV to deliver the action.

However, Bixby is not going anywhere 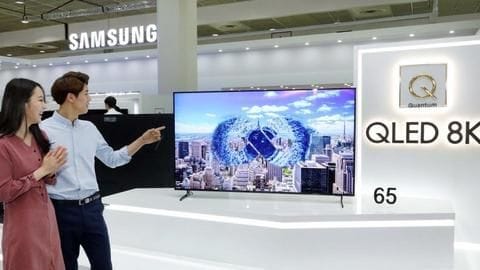 Having said that, it is important to note that these capabilities would only work when you'll have an external Google Assistant or Alexa-powered device.

Samsung has no plans to offer tight integration with the two assistants and ditch Bixby.

And, what about old Samsung TVs? 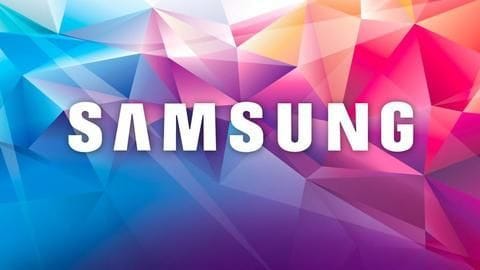 Samsung's announcement indicated that Google Assistant and Alexa support would be available on its 2019 TV lineup.

However, CNET reported that representatives from the company have said the feature might be launched for older smart TVs as well, through a future update.

Still, details are nascent and there's no word on when or for which models that might happen.

When old Samsung TVs will get Google Assistant support?

As of now, it is not clear when old Samsung smart TVs will get Google Assistant support?

The all-new Mi TV series comes with built-in Google Assistant. You can trigger and command assistant directly from the remote of the TVs.

Which is better Google Assistant or Alexa?

In terms of handling queries and conversational skills, Google Assistant appears a tad better than Alexa. A recent study validates this by throwing hundreds of questions on both the assistants.

What is the price of Google Home in India?

This 4K Samsung TV is listed with a massive discount