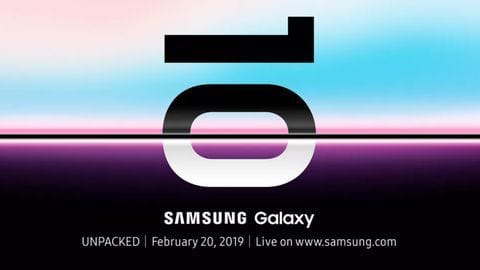 Samsung has started sending out media invites for its next Unpacked event in San Francisco on February 20. And with that, the countdown to the much-awaited Galaxy S10 lineup has officially begun.

So far, countless leaks have suggested that the Galaxy S10 will pack high-end features including an Infinity-O display, an ultrasonic in-display fingerprint sensor, and triple rear cameras.

What to expect at the upcoming Samsung Unpacked event

We know Samsung has several flagship smartphones lined up for the first half of 2019. However, on February 20, we expect the company to introduce just the tenth-anniversary Galaxy S smartphones: S10, S10+, and S10 Lite or S10 E.

Meanwhile, here's what to expect from Galaxy S10 variants 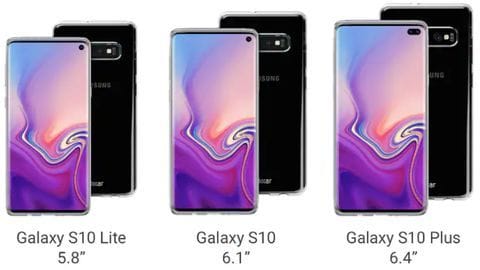 The S10 Lite will feature a flat 5.75-inch Infinity-O display with 18.5:9 aspect ratio, QHD resolution and a rear-mounted or in-display fingerprint scanner (optical).

In comparison, the premium S10 and S10+ models will pack an ultrasonic in-display fingerprint sensor. 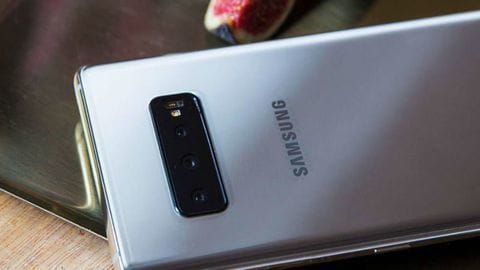 The Galaxy S10 and S10+ variants will sport a triple rear-camera setup - something we've heard previously as well.

However, up front, the larger model will sport a dual-camera layout housed in a pill-shaped display hole whereas the standard S10 will get a single selfie snapper.

Further, the S10 Lite variant will pack a dual rear-camera setup and a single front camera. 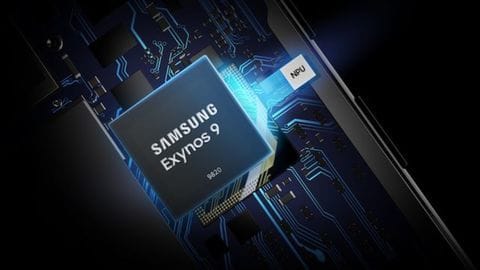 Samsung's upcoming flagships will be powered by the latest mobile chipsets available. Hence, depending on markets, all Galaxy S10 models should come with Qualcomm Snapdragon 855 or Exynos 9820.

Moreover, the S10-series will also debut the recently announced Android Pie-based One UI.

UK pricing details of all the Galaxy S10 models 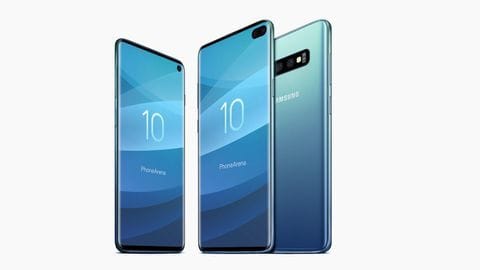 Finally, a word about the availability

The S10-series will be unveiled at a Samsung Unpacked event on February 20 - just five days ahead of the Mobile World Congress 2019 event. Moreover, all variants will reportedly be available for pre-orders right after the event and go on sale starting March 8.

Samsung has started sending out media invites for its next Unpacked event in San Francisco on February 20 where the company will announce its latest Galaxy S10 series. In the lineup, we expect to see the Galaxy S10, Galaxy S10+ and Galaxy S10 Lite or Galaxy S10 E.

As per reports, the Samsung Galaxy S10 series will not be 5G compatible. However, Samsung is expected to launch a 5G variant of Galaxy S10 sometime in "the first half of 2019". This model is tipped to sport a 6.6-inch screen and come with 12GB RAM, 1TB storage, and pack a total of six cameras.

What are the display sizes of Galaxy S10 models?

According to leaks, the Galaxy S10 Lite will have a flat 5.75-inch Infinity-O display whereas the S10 and S10+ models will sport curved 6.11-inch and 6.44-inch Infinity-O screens, respectively.

What will be the pricing of Galaxy S10 models in India?

5 worst Samsung Galaxy S10 features that will annoy you