How does LSD work? Scientists finally have an idea 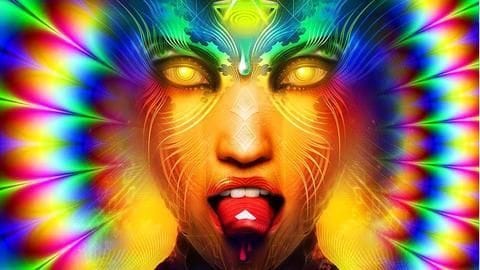 Since it was synthesized in the 1930s, LSD, or lysergic acid diethylamide, has received much cultural and scientific attention.

While it is no secret that LSD causes vivid open-eye hallucinations, and has a profound effect (positive or negative) on those who use it, scientists never had much success in figuring out why.

Now, it seems like they're starting to get an idea.

First, a brief history of LSD 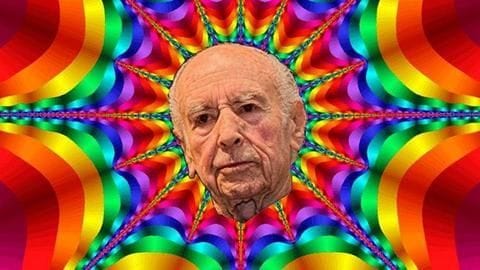 LSD was first synthesized by Albert Hoffman in 1938, and since then, has captured the imagination of many.

Within three decades of its discovery, LSD became a symbol of the 1960s counter-culture, and even the CIA used the drug for clandestine mind control experiments during the Cold War.

Today, LSD holds a revered position among recreational drugs, and many have attributed life-changing experiences to it.

LSD has found many eminent takers over the years

"Taking LSD was a profound experience, one of the most important things in my life," Apple founder Steve Jobs had said. Like Jobs, many eminent personalities, from molecular scientist Francis Crick to journalist Hunter S Thompson to English rocknroll band The Beatles have experimented with the drug.

A trip on a magic swirling ship, or brain damage? 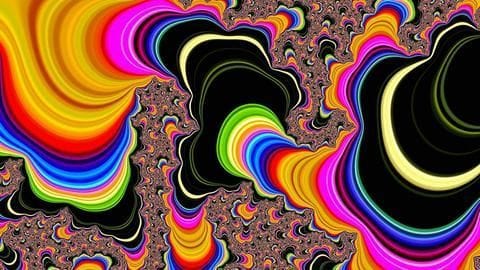 For the uninitiated, LSD falls among a class of drugs called hallucinogens, and is a potent hallucinogen in its own right.

The effects of LSD manifest themselves as distorted vision, hearing, and perception, causing an altered state of consciousness.

Depending on the user and the amount taken, these "trips" can range from anything between blissful, profound, and enlightening, to terrifying, paranoid, and nightmarish.

Despite knowing much, scientists never really understood LSD till now 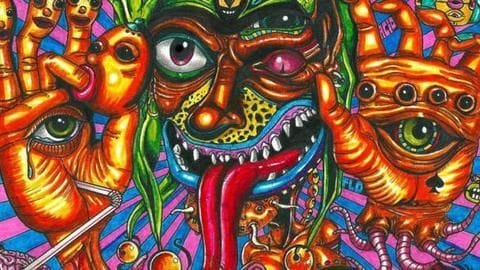 Yet, while all the aforementioned information about LSD is well known and documented, scientists could never figure out why exactly LSD users experience an altered state of consciousness.

Now, more than seven decades after its synthesis, scientists are finally starting to get a clue.

On Monday, a study published in the Proceedings of the National Academy of Sciences journal provided valuable insights.

What researchers did for the study 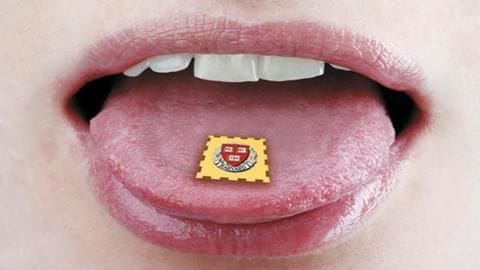 For the study, researchers from the University Hospital for Psychiatry Zurich administered LSD to 25 volunteers and scanned their brains.

Since it's well-known that a neurotransmitter called serotonin plays a significant role in the LSD experience, some of the participants in the study were also given a drug called ketanserin, which blocks serotonin receptors.

They found a marked difference between the two groups.

What the researchers found in their study 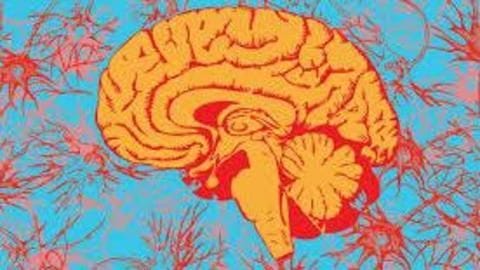 When the participants were asked to answer a questionnaire to determine whether they were "tripping", the researchers found that those given ketanserin did not experience any of the subjective effects of LSD.

Further, using the brain scans, the researchers observed that LSD interrupts a major circuit between four parts of the brain, including the thalamus, thereby giving rise to LSD "trips".

The role of the thalamus in information filtering 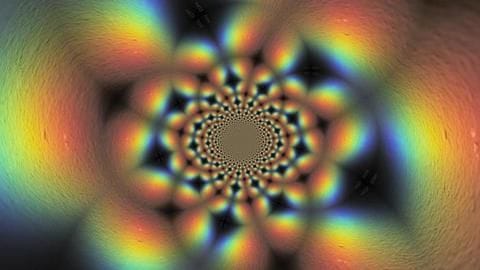 It's a well-known fact that the brain cannot process all the sensory information that it receives from the outside world, and hence it filters out redundant and useless information.

This filtering work is done by a bunch of neurons called the thalamus.

When the thalamus functions effectively, the brain filters out redundant stimuli so that it doesn't get overloaded, much like algorithms sanitize your social media feeds to filter out redundant, useless information.

How LSD affects the thalamus and gives users 'trips' 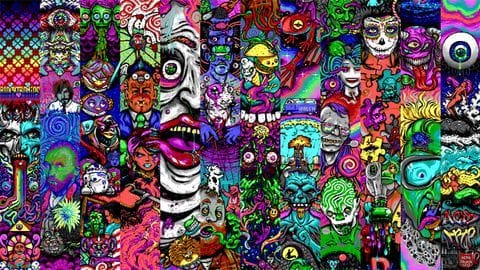 As a result, the brain is bombarded with sensory perceptions, and this information overload results in the altered state of consciousness experienced by LSD users.

Notably, this is the first time that scientists have been able to pinpoint what exactly causes an LSD trip.

Why the findings are significant for psychiatric research The findings carry much significance, not just for LSD research, but also for treating psychiatric disorders.

In particular, the findings show that the thalamus and the posterior cingulate cortex (PCC) are central to psychedelic experiences.

In turn, psychedelic experiences like LSD trips are similar to psychiatric disorders like depression and schizophrenia, and this understanding could go a long way in treating these disorders.

The discovery could held in the development of new medicines

"We are getting nearer to understanding the complexity of what happens with LSD in the brain, and that is particularly important if we are to develop new medicines," researcher Katrin Preller told The Guardian.

Inspiring stories of five acid attack survivors to know about

Here's what you should do if you suffer from acidity