This could be our first look at Vivo's foldable smartphone 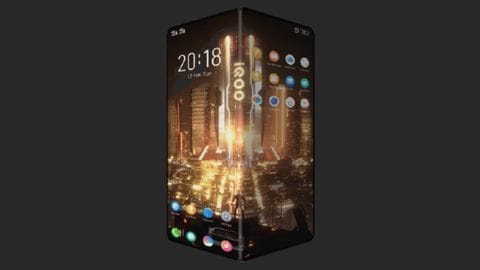 In the race to launch a real, functional foldable phone, Chinese tech giant Vivo is joining the likes of Samsung and Huawei with its recently announced iQoo sub-brand.

Several images of a purported iQoo foldable phone have been leaked on micro-blogging site Weibo, revealing the design of the handset and hinting at its imminent launch.

Here's everything we know about Vivo's foldable phone 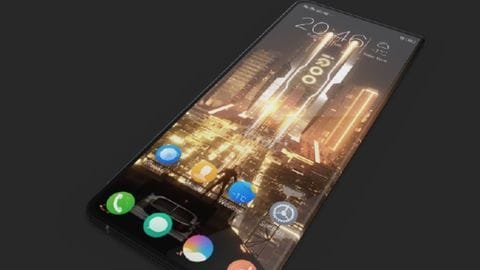 In the tablet form, the device will feature all-screen design with ultra-slim bezels. However, when folded in, the device will transform to a regular candy bar shape with three flat sides and one curved edge. 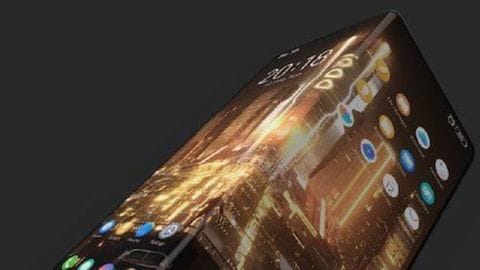 As per the images, the device features an all-screen look with no holes or notches.

Hence, Vivo may either embed the selfie camera under the screen or opt for a pop-up mechanism. However, another possibility is that the phone may simply come without a front camera.

Lastly, the images also reveal that the company has also made its software ready to leverage foldable design.

Tipster suggests the phone could be priced at 5,000 yuan 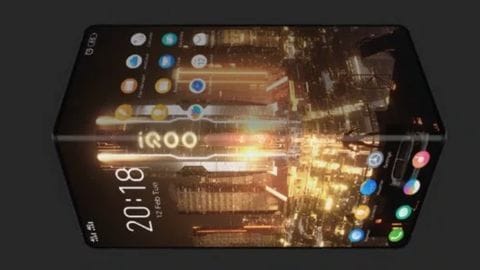 While we do know a bit about Vivo's foldable phone, there's plenty in the unknown.

We still don't know about the device's specifications, its network compatibility (5G-ready or not?), and even details about its availability.

Meanwhile, Samsung and Huawei will soon unveil their foldable phones 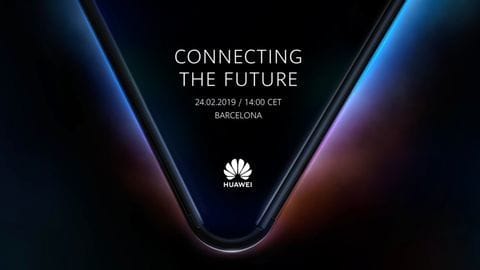 And now, with just weeks into 2019, Samsung and Huawei have announced to showcase their devices.

Moreover, Xiaomi has also teased, what could be, the world's first dual-folding phone.

Surely, the future is foldable and, it's here.

When will Vivo launch its foldable phone?

We currently do not have formal details about the launch of Vivo's foldable smartphone. However, a fresh leak suggests the foldable phone could be launched under the company's brand new iQoo sub-brand.

What will be the price of Vivo's foldable phone?

When will Samsung's foldable phone launch in India?

Currently, we don't have any formal details about the launch of Samsung's foldable phone in India or elsewhere. However, as per official teasers, we expect the company to unveil its device on February 20.

When will Huawei launch its foldable smartphone?

Huawei will launch its foldable smartphone on February 24 in Barcelona.