ZTE's foldable phone could look a lot like Motorola's Razr 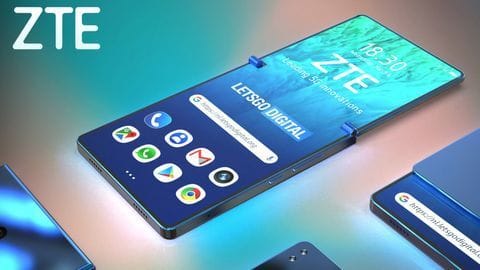 Foldable phones, much of a buzzword from last year, is becoming a hot technology trend in 2019.

Several leading OEMs have already announced their foldable phones while others are planning to introduce them soon.

And now, joining the prestigious club is ZTE which is working to launch a clamshell-style foldable phone - much like the Motorola Razr.

Here's everything we know.

This is how ZTE's foldable phone will look like 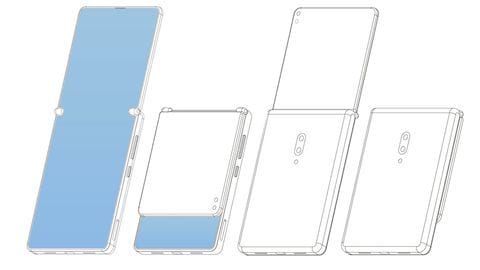 A ZTE patent filed with the World Intellectual Property Office shows a foldable phone with a clamshell design - much like the Moto Razr but without the external display.

However, it is interesting to note that the phone doesn't quite fold in half, leaving the lower portion of the screen visible even in the closed state. This area could be used to display notifications/alerts.

ZTE's foldable phone may not come with a selfie camera 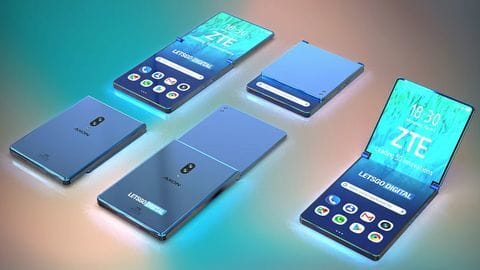 As seen in the schematics and renders, ZTE's foldable phone will house a dual camera setup. However, the sensors will be placed on the rear side of the lower panel.

Notably, the design doesn't show any front-facing camera, making us wonder how one will capture selfies on the phone.

Foldable phones: The highlight of 2019 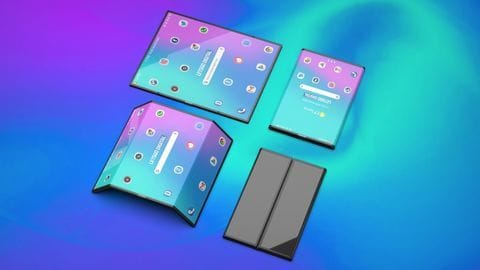 While Samsung's Galaxy Fold and Huawei's Mate X are already making headlines for their novel design and mighty price tags, more and more OEMs are set to fight for the limelight.

Xiaomi has already teased, what could be, the world's first dual foldable smartphone.

Further, the likes of LG, Motorola, TCL, Vivo, and Apple are also readying their own foldable devices. The Chinese tech giant hasn't shared the specifications of the handset except that it will come with a Snapdragon 855 chipset and Snapdragon X50 5G modem.

When will ZTE launch its foldable phone?

Currently, we don't have any formal details about the availability of ZTE's foldable phone. However, we can expect the company to launch the phone sometime later this year.

What are the features of ZTE's foldable phone?

ZTE's foldable phone will come with a clamshell design - much like the Moto Razr but without the external display. However, it won't quite fold in half, leaving the lower portion of the screen visible even in the closed state. This area will probably be used to display notifications/alerts.

Will ZTE's foldable phone come with a in-screen selfie camera?

Currently, we cannot confirm if ZTE's foldable phone will feature an in-screen selfie camera. However, schematics and renders only show a dual camera setup on the rear side of the lower panel.

Which other OEMs will launch foldable phones this year?

Xiaomi has showcased its foldable phone and may launch it sometime later this year. Moreover, OEMs like LG, Vivo, TCL, Motorola and Apple are also working on foldable devices.