Google's lower-cost phones may launch as Pixel 3a, 3a XL 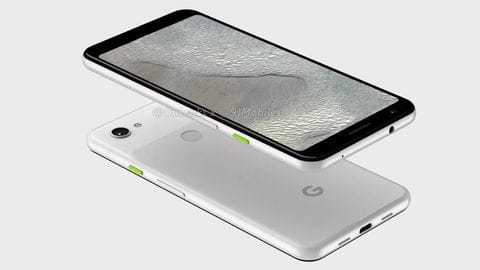 Thanks to a barrage of leaks, we know that Google is working to launch two new lower-cost Pixel phones.

And now, a report suggests that these phones may actually be marketed as Pixel 3a and Pixel 3a XL.

Bonito and Sargo: Coding and codenames 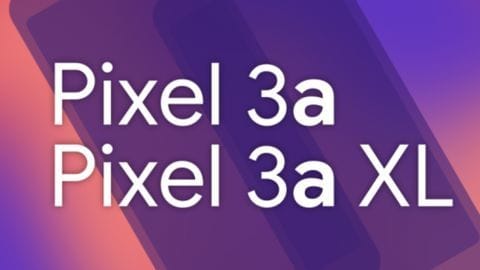 Further, a reference to "Sargo" and "Pixel 3a XL" has been spotted in Google Camera library along with marketing names and codenames of previous Pixel flagships.

Hence, "Pixel 3a XL" may be the marketing name and not "Lite XL". 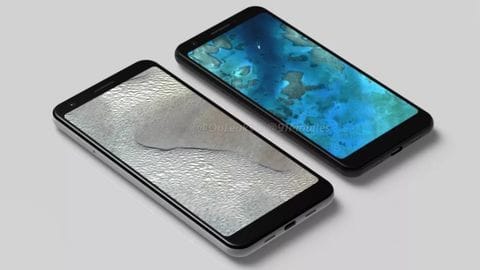 As per leaks, both the phones are expected to sport a notch-free rectangular display with bezels, plastic chassis and a headphone jack positioned at the top edge.

On the back, they are expected to feature single camera, and fingerprint sensor - reminiscent of Pixel 3 flagships.

Further, Pixel 3a will sport a 5.56-inch full-HD+ display while the larger model will get a 6-inch screen. 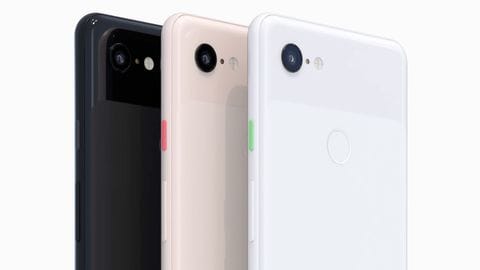 Given Pixel 3 and Pixel 3 XL flagships share roughly the same specifications (internals and optics), we can expect to see the same trend on the cheaper Pixel 3 Lite pair.

As per previous leaks, both the Pixel 3a and Pixel 3a XL will come with a 12MP rear camera and a single 8MP selfie snapper. 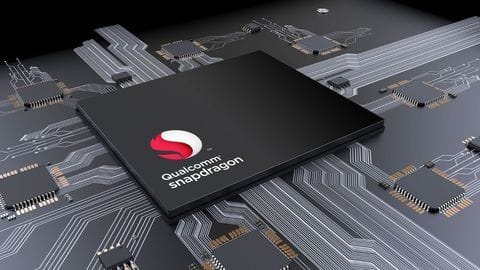 Again, leaks suggest that Pixel 3a will be powered by a Snapdragon 670 chipset while the Pixel 3a XL will be backed by Snapdragon 710 processor.

Further, the Pixel 3a is likely to come with 4GB RAM and 32GB of internal storage.

Under the hood, the Pixel 3a is said to pack 2,915mAh battery and run Android Pie out of the box.

Google's Pixel 3a phones will be cheaper than iPhone Xr 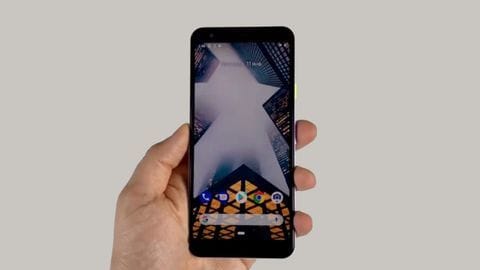 This pricing is significantly lower than that of Apple's "affordable" phone, the iPhone Xr, which starts at $749 in the US or Rs. 70,500 in India.

Google to launch these lower-cost phones this year 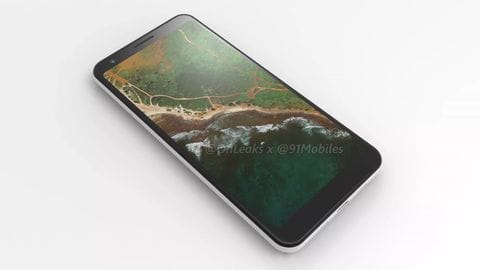 A total of eight Pixel 3a and Pixel 3a XL have been spotted on FCC. Moreover, 9to5Google reports that the "short-term confidentiality for identifying images is requested until August 24, 2019", suggesting Google may launch these Lite phones around the same date.

When will Google launch Pixel 3a in India?

According to reports, Google is expected to launch Pixel 3a and Pixel 3a XL smartphones in early spring 2019 which is March-May period.

How much will Pixel 3a cost in India?

What are the camera specifications of Pixel 3a XL?

On the back, the Pixel 3a XL will house a 12.2MP sensor with an f/1.8 aperture and OIS - similar to the Pixel 3's main camera. The selfie camera on the budget Pixel phones will be an 8MP sensor.

What is the specifications of Pixel 3a?

According to reports, Pixel 3a will be powered by a Qualcomm Snapdragon 670 and should come with 4GB RAM and 32GB of internal storage.

This is our first look at Google's Pixel 4 XL

Why Google's all-new Pixel 3a phones are shutting down randomly

Google Pixel 3a, 3a XL to go on sale today