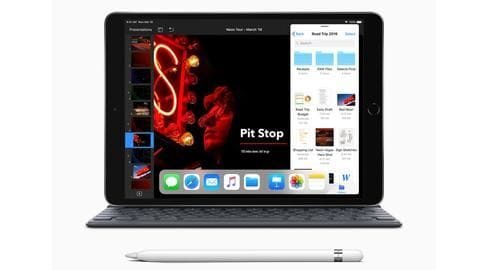 The long due tablets, especially the latter, were quietly announced after the Apple Store went down for a while.

Here's all about the new iPads.

Apple iPad Air: At a glance 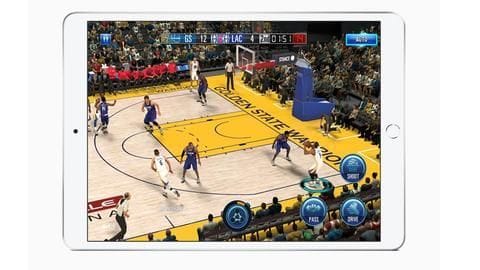 It still bears bezels and TouchID sensor at the bottom but is said to be 20% larger than the previous model in the lineup.

With improved hardware, the new iPad Air also features an 8MP camera with f/2.4 aperture, five-element lens, and HDR support on the back. There's no flash on the rear, but the 7MP front-facing shooter does offer 'Retina flash' capabilities.

iPad mini: At a glance Along with iPad Air, Apple has also launched a new iPad mini for the first time in more than three years.

However, Apple claims the panel with True Tone tech is 25% brighter, can display more colors and has the highest pixel density of any iPad.

Performance and camera capabilities of the new iPad mini

The new iPad mini comes with the same A12 Bionic chip that powers iPad Air and the iPhones and is said to offer 3x performance boost and nine times faster graphics rendering. Its cameras are also similar to those on the new iPad Air.

Plus, you get eSIM, Apple Pencil support Along with improved specs, the new iPad Air and mini models also offer advanced connectivity options with support for eSIM and Apple Pencil.

Apple says that the devices feature the "same great Wi-Fi performance and Gigabit‑class LTE connectivity" that comes with the top-end iPad Pro models.

However, surprisingly, both the models only offer support for the first-generation Apple Pencil, not the latest one. 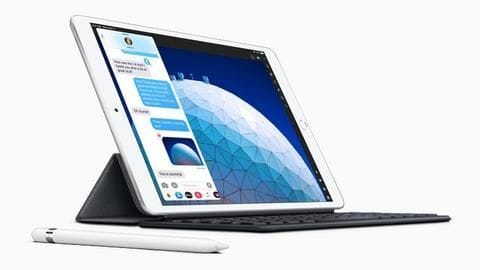 Both the iPads will come in ﻿silver, space grey, and gold colors with 64GB and 256GB storage options.

Now, this is the complete iPad lineup

When the new iPads come to India?

Apple says the new iPad models will reaching India soon, but the exact timeline is yet to be revealed.

Do these tablets have FaceID sensor?

No, the new iPads don't have FaceID. Instead, they come with the same old TouchID sensor.

Is this processor same that on iPad Pro?

No, iPad Pro features enhanced A12X chip, while this is A12, the one that comes with iPhone Xs and Xs Max.

Are these iPads good for video editing?

You might not get 'Pro' level performance, but for basic editing functions, these models should be good enough to do the job.