Samsung's Galaxy Note 10 could be a buttonless phone: Report 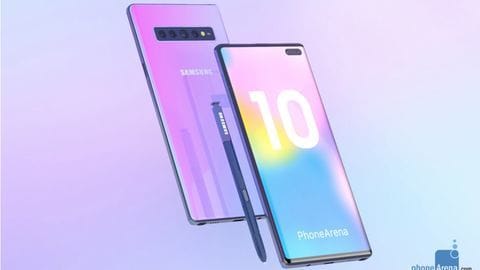 Samsung's Galaxy Note 10, the next iteration of the company's flagship phablet, could come as a surprise for many.

According to South Korea-based ETNews, the Galaxy Note 10 is expected to ditch physical buttons in favor of force touch sensors - a design trend we recently saw on the Vivo Apex 2019 concept phone. 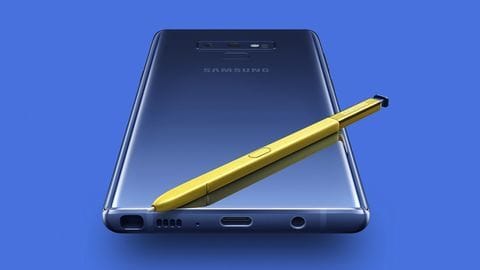 The report claims (based on translation) "Samsung Electronics will apply keyless technology to its next smartphone".

The report further adds that the Korean tech giant also plans to apply keyless technology to "mid-end and low-end smartphones such as the Galaxy A series". 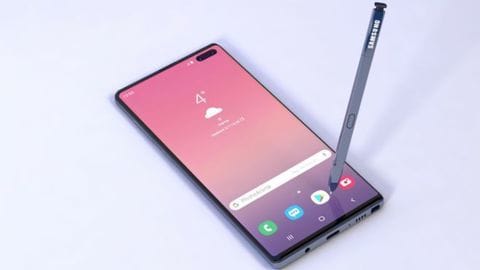 If the report turns out to be true, Samsung will perhaps replace the Note 10's volume keys, power button and the Bixby key with haptic feedback-based capacitive buttons on the side of the frame.

Hence, this design will allow for a smooth, uninterrupted design along with improved water and dust resistance. 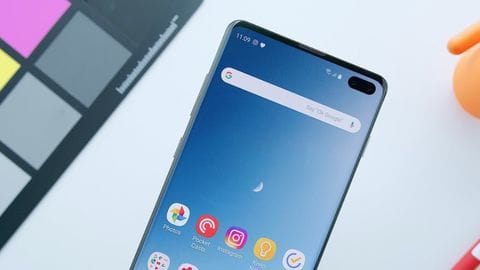 Separately, according to early renders, Note 10 will retain the design of S10+ to feature a pill-shaped camera hole, a bezel-less screen, and an all-glass design.

On the back, it will sport a quad camera array - similar to S10+ 5G model.

And while the screen size remains uncertain, the device will come with a Dynamic AMOLED display and an in-screen ultra-sonic fingerprint sensor. 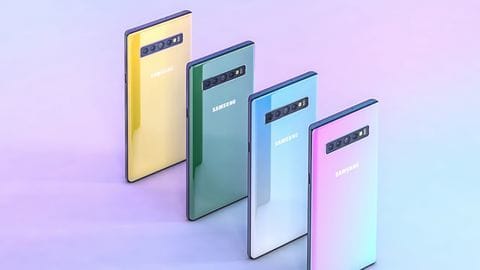 Galaxy Note 10 is likely to come with the same camera optics as the S10 5G.

Up front, the phone is expected to have a 10MP+8MP setup. 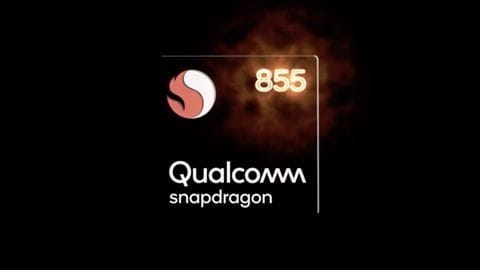 Internally, Note 10 could be very much like the S10+ with a Snapdragon 855/Exynos 9820 processor, upto 12GB of RAM and upto 1TB of embedded storage.

However, the storage format will most likely be UFS 3.0 which is present on Galaxy Fold but lacking on S10 flagships.

Under the hood, we can expect a 4,500mAh battery with support for two-way wireless charging.

Given Note 9 came in August, we can expect Samsung to launch Note 10 around the same time this year as well. As for pricing, the flagship phablet should come at a starting price of $1,000 or roughly Rs. 70,000 in India.

When will Samsung Galaxy Note 10 launch in India?

Currently, we don't have any formals details about the launch of Galaxy Note 10. However, we expect the phone to launch around August.

How much will Galaxy Note 10 cost in India?

Currently, we don't know if Galaxy Note 10 will support the 5G network.

What are the camera specifications of Galaxy Note 10?