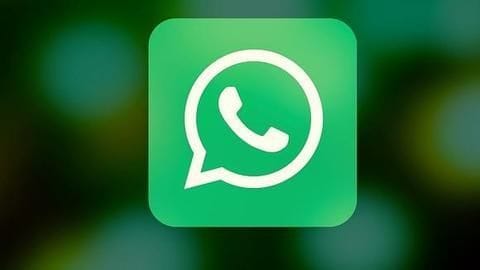 Finally, WhatsApp is adding a privacy setting to let users control who can add them into groups.

The long-awaited feature would not just save you from creeps but also combat the spread of fake news in India.

In fact, it's the latest in a series of features the messaging platform has launched to tackle the problem of misinformation.

Here's how you can use it. 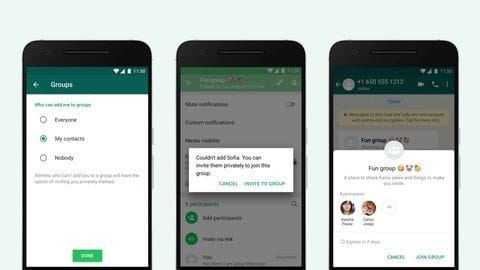 With the new option, you will be able to choose who can add you into groups: 'Everyone', 'My Contacts' in your phonebook, or 'Nobody'.

If you choose contacts or nobody, unknown parties won't be able to add you into groups using your number - a problem that affects many users.

Rise of fake news on WhatsApp 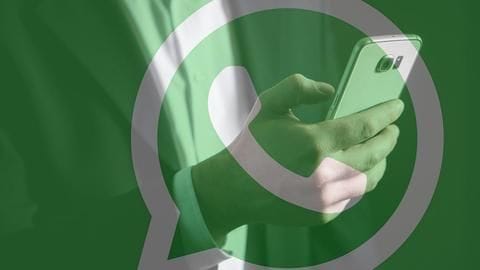 To note, the problem of fake news on WhatsApp has grown drastically over the years, especially in India.

The country will be hosting General Elections in less than a month, and parties' supporters have been adding people into groups focusing on a particular caste or religion.

This way, they have been spreading hoaxes, provocative message to sway unsuspecting voters.

Hundreds of hoaxes in circulation

As TechCrunch reports, last year, dozens of hoaxes were witnessed on WhatsApp on a daily basis. And now, that number has grown to hundreds of hoaxes per day, which in itself shows the seriousness of the problem at hand.

How to use the new group control setting 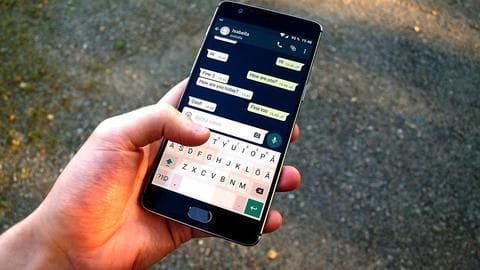 That said, with this feature, you can avoid this problem to some extent.

Then, hit on the 'Groups' button and choose either 'Contacts' or 'Nobody' depending on what you prefer.

However, note that even when you restrict who could add you into groups, you can still be invited via links.

Clearly, WhatsApp has been trying to combat fake news The feature comes as the latest from WhatsApp to combat the problem of fake news on the messaging service.

Just recently, the service introduced a tip-line to help users verify the authenticity of a text or multimedia message received on the platform.

Prior to that, the Facebook-owned company had resorted to limiting message forwarding and also labeling them as 'Forwarded'.

How to use WhatsApp's tipline?

How long WhatsApp's tipline will take to answer?

WhatsApp's tipline could take hours to reply back.

How to avoid fake news?

You can news WhatsApp's tipline or verify the source of information yourself.

Can fake news lead to violence?

On several occasions in the past, fake news on WhatsApp has triggered violence. So, yes, that's a real possibility.

WhatsApp may ban you permanently if...