How to know if someone has blocked you on Twitter 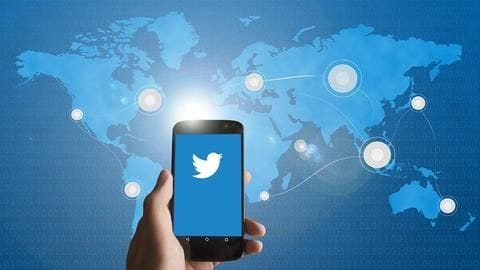 Twitter is one of the best platforms in the world for expressing or disagreeing with opinions.

The service not just offers a plethora of capabilities for conversations but also provides tools like blocking to avoid people spreading hate/incendiary remarks.

You can block them anytime, but there's also a way to know if someone else has blocked you. 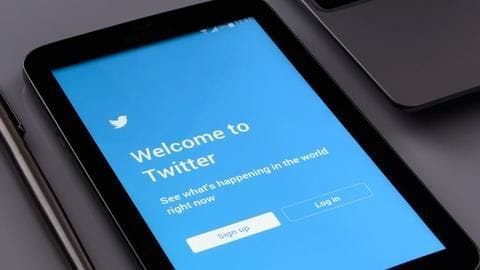 Twitter offers a simple way to block a user - just navigate to their profile, hit the vertical three dot icon on the upper right corner and click on 'Block'.

Once you (or someone else) do this, the blocked person's profile will become inaccessible and they won't be able to follow you or see what you are tweeting about.

But, how to know if you have been blocked 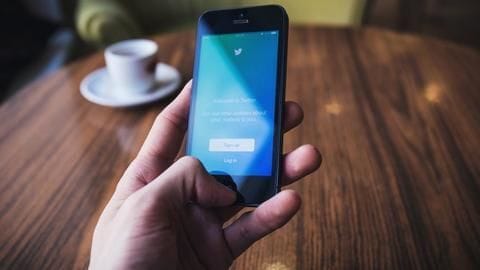 Twitter doesn't offer notifications when a person chooses to block you on the platform.

However, unlike WhatsApp, where you have to look at multiple signs to get blocking confirmation, on Twitter you have to do just one thing to know if someone has blocked you - visit their profile.

This way, Twitter will tell you directly that you've been blocked by the user in question.

If you visit a blocker's profile, Twitter will display a message saying "You are blocked from following @username and viewing @username's tweets," thereby confirming that the other party has blocked you from connecting with them.

So, looking up for a profile is mandatory 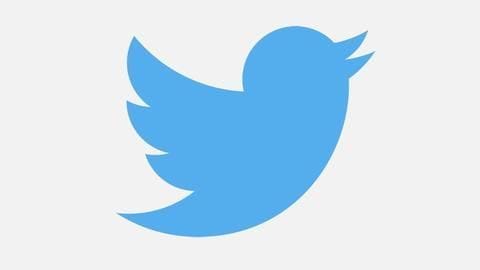 Simply put, you'd have to look for signs of blocking - like missing tweets from the feed - confirm the action for yourself.

If you don't realize that a user is missing from your feed, you might never know that they have blocked you.

No way to prevent people from knowing you've blocked them 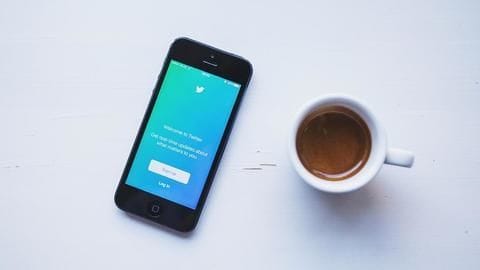 That said, it's also worth noting that there's no way to prevent people from knowing they have been blocked.

So, if you block someone and they visit your profile, they'll know your action (like we said).

Alternatively, if you want to avoid the whole blocking mess, it is recommended to keep your profile private and mute annoying users - to stop seeing their tweets.

Is there a way to know blocking action on Facebook?

No, there's no direct way because the blocker's profile becomes inaccessible and Facebook doesn't give the blocking message.

Yes, Twitter is getting various new features, including an option to moderate comments and sign up for notifications.

Apart from Twitter, you can also use Tumblr for microblogging.

How to know if you have been blocked on WhatsApp?

How to know someone has blocked you on Facebook