What is 5G and how it will change your life 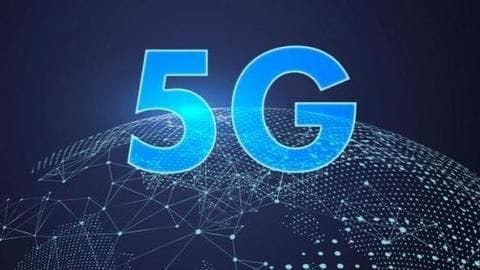 We are pretty sure you've already heard something or the other about 5G, which is the next generation of mobile communication.

It promises faster and more stable connectivity and is currently in the process of being laid out in all major countries, including India.

But, the bigger question is, what difference will it make in your life. 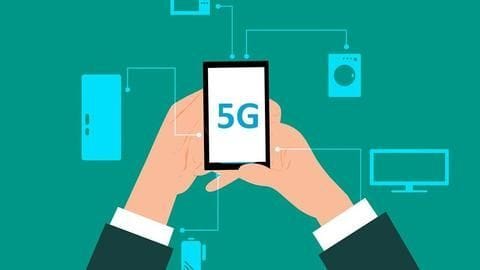 Just like 2G, 3G, and 4G, the fifth generation or 5G standard would be a wireless connection technology, one designed specifically to provide the bandwidth required to meet increasing user needs.

It will build on the foundation of 4G and increase the speed at which data is transferred across the network by 10 to 20 times.

How fast a 5G connection would really be 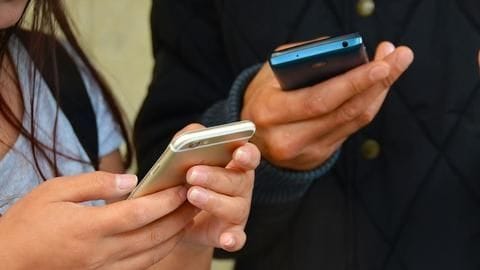 If everything goes as planned, this could at least be increased to a whopping 300-1,500Mbps.

So, this means that everything on the internet will load instantly and the HD movie you download in half an hour or so will be available for playing in just a matter of seconds.

What else 5G speeds could let you do 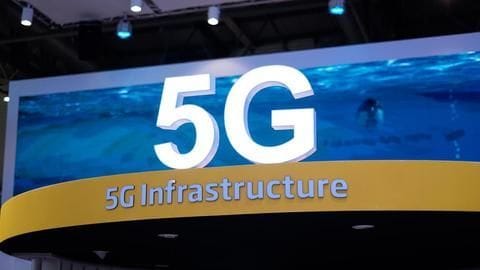 Along with instant movie downloads and seamless surfing on phones and PCs, 5G connectivity could let you do a lot more.

In fact, even if you get half of the promised 10Gbps (10,000Mbps), 5G would be able to power instant uploads of UltraHD and 3D videos.

Plus, you'd have the capacity to run several connected devices, including cars, wearables, security cameras, door-locks, and more.

According to a Guardian report citing Huawei's Paul Scanlan, a 5G tower would have the capacity to handle 100 times more devices than one for 4G. This not just means you'll be able to connect more devices but also indicates you'll lose signals less often.

Plus, you'll get enhanced coverage and reduced latency 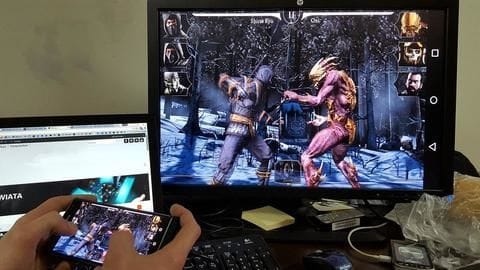 Among other benefits, 5G will also bring enhanced coverage and reduced latency for users.

Yes, the former will depend on what telcos will decide, but theoretically speaking, 5G base stations will be much smaller, which would make them feasible for most locations.

Plus, the latency, which is the speed at which a single bit of data transmits/reception, would go down to just 1ms.

With reduced latency, 5G connections would take online gaming and VR experiences to a whole new level. Plus, you may even able to control robots and other heavy machines remotely, which would save workers from the trouble from operating in hazardous zones.

When 5G will come to India? 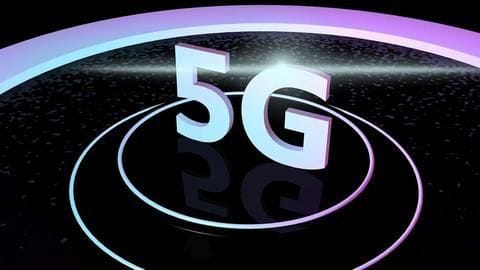 While smartphone-makers have already started unveiling 5G phones, Indian regulator TRAI and telcos are still in the process of bringing the next-gen network to life.

They plan to make 5G available in 2020, following spectrum auction, equipment testing, and ecosystem development by the end of this year.

Reports have suggested that Reliance Jio will even launch its own phones to support the 5G wave.

As of now, there are no 5G phones in the Indian market. However, when they'll come they'll have 4G support too.

When 5G will come in India?

5G will be coming sometime around June-July next year.

Yes, with 5G, you'll be able to download movies in less than a minute.

Are there any 5G phones in India?

As of now, there are no 5G devices, but we expect some releases very soon.

What would be the cost of Jio's 5G phone?

There's no word on the price of Jio's 5G phone.

BBC runs out of data before first-ever broadcast on 5G