If you are familiar with Facebook's practices, you already know that the company has got some crazy projects in the works, be it the merging of different messaging services or creating a mind-reading machine.

AI and machine learning have been Facebook's driving force, and now, it's leveraging the same for another ambitious project - mapping the entire world's population density.

Here's everything about it. 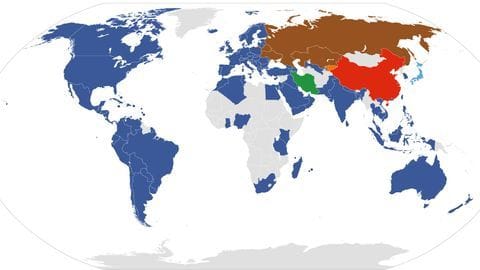 Since 2016, Facebook has been working on, and evolving, AI and machine learning-based tools to map population density.

It had released a detailed map of 22 countries in 2016, and now, the tools have been enhanced to generate a detailed population density map covering the majority of Africa.

Eventually, Facebook says its system will map the population density of the whole world.

But, what's the benefit of such mapping 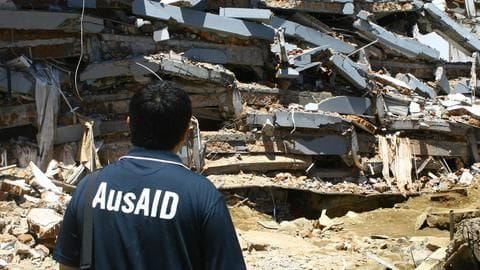 Basically, with its maps, teams engaged in relief or perhaps mass vaccination projects will be able to track population density and deliver solutions to maximum effect.

This way, they could utilize their resources for maximum benefit in the hour of need.

Along with human welfare, Facebook's population density maps can also be commercialized for connecting more people to the internet. To note, Facebook, Google, Amazon are exploring ways to deliver internet to underserved areas in the world. 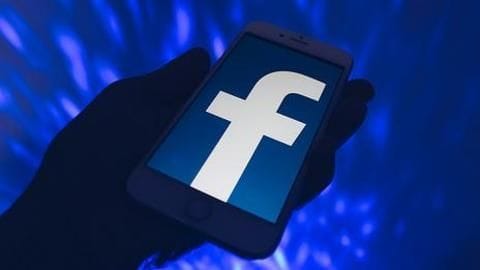 It is important to note that generating population density map or a layout showcasing where people live in a particular region isn't as easy as it sounds.

It revolves around taking satellite imagery of buildings and combining it with census data, something that requires a lot of effort, especially for places like Africa.

How Facebook's AI can tackle the issue However, Facebook tackles the issue by automating the whole process.

The engineers at the company trained a computer vision system to recognize buildings in satellite imagery and then use it to find and remove unoccupied land from the map.

In fact, to create the density map for Africa, their system analyzed some 11.5 billion 64 x 64-pixel images.

Maps generated would be available for free

Facebook says the maps generated by its system would be available as a free tool in the coming months. Now, this could be something that might get Facebook in some welfare organizations' good books.

When will the full map launch?

It is not clear when Facebook will create a map highlighting global population density.

Is there any benefit of this map?

It could be used for humanitarian efforts or for connecting the next billion people.

Will this map be free?

Facebook says the maps will be free to use for everyone.

Has this map been used?

As per reports, the American Red Crossed has used Facebook's population density maps.