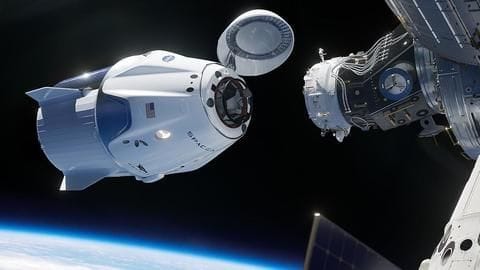 Elon Musk's SpaceX's mission to ferry humans between Earth and the International Space Station may have hit a major roadblock.

The Crew Dragon or the spacecraft driving these plans has failed a critical engine test owing to what is being dubbed as an 'anomaly'.

The exact cause of the incident has not been specified - neither by SpaceX or NASA. 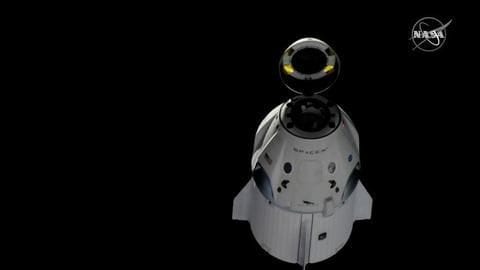 A few hours ago, Florida Today reported that thick plumes of smoke were seen spewing out of SpaceX's facility at Cape Canaveral Air Force Station, Florida.

The outlet claimed one of the company's Crew Dragon capsules suffered an anomaly during an engine test.

SpaceX and the department commanding the station later confirmed the incident, noting that issue was contained and no one was injured.

Here's a view of smoke plumes

Here's what SpaceX said on the incident

"The initial tests completed successfully but the final test resulted in an anomaly on the test stand," a SpaceX spokesperson stated. "Ensuring that our systems meet rigorous safety standards and detecting anomalies like this prior to flight are the main reasons why we test."

However, the exact cause remains unknown 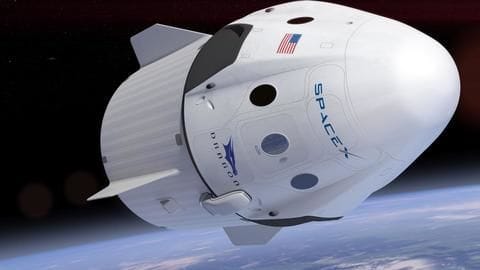 While the issue was contained from growing big, it still remains unknown what exactly happened with the capsule in question.

SpaceX claims it is investigating the incident and working with NASA to move safely towards the first crewed flight scheduled with the capsule.

To note, just last month, the Crew Dragon had completed its first unmanned test flight to the ISS.

Here's what NASA Administrator Jim Bridenstine said about the incident

NASA has been notified about the results of the @SpaceX Static Fire Test and the anomaly that occurred during the final test. We will work closely to ensure we safely move forward with our Commercial Crew Program. pic.twitter.com/yE2J5yGzA7

SpaceX is scheduled to fly two astronauts in July 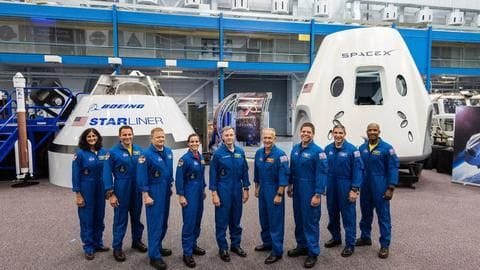 While we can't be sure, but this anomaly could attribute to some delay in the first manned flight of the Crew Dragon.

SpaceX is scheduled to use the spacecraft for flying NASA astronauts Doug Hurley and Bob Behnken to the ISS in July.

The test is a part of the US Commercial Crew Program, which aims to resume human spaceflights from the American soil.

When SpaceX will launch humans?

SpaceX plans to launch astronauts to ISS sometime in July.

When SpaceX will launch Mars mission?

SpaceX Starship is in development and the first manned mission to the Red Planet is slated to happen in next five years.

As of now, it is the biggest operational rocket.

Will SpaceX send Starship to Moon?

Yes, the company has already signed a passenger for the same.

Elon Musk's SpaceX to send marijuana and coffee into space