OnePlus 7 Pro: Will it be a true flagship device? 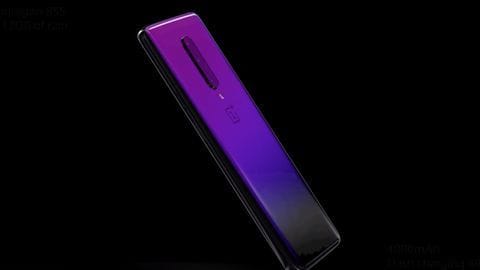 Breaking away from its tradition of launching one device every six months, OnePlus will unveil the OnePlus 7 and OnePlus 7 Pro on May 14.

The standard model will arrive as an upgrade to OnePlus 6T whereas the all-new Pro edition will be a premium offering.

And it is the latter that can prove to be a make-or-break deal for the company.

OnePlus is entering into the space dominated by Samsung, Apple 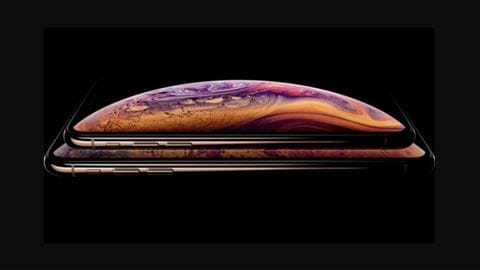 OnePlus is known for offering well-built phones with flagship internals at half the prices of other premium flagships. But things are primed to change now.

The Shenzhen-based company is upping the ante against ultra-premium flagship devices with its most expensive smartphone ever - the OnePlus 7 Pro.

And with this, OnePlus is riskily entering the space dominated by heavyweights like Samsung, Apple, and Huawei.

OnePlus 7 Pro tipped to launch at around 700 euros 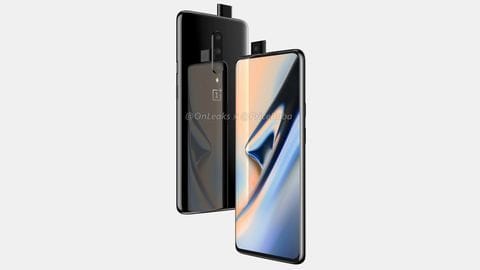 Meanwhile, here's everything we know about OnePlus 7 Pro 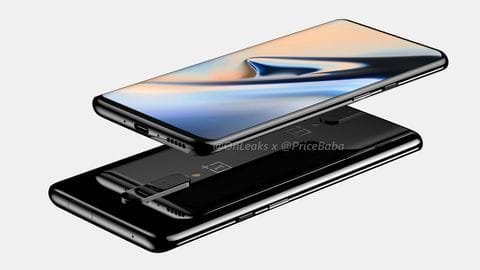 As per leaks and renders, OnePlus 7 Pro will match the offerings from other competitors with a 6.7-inch QHD+ curved AMOLED screen with 90Hz refresh rate, an in-screen fingerprint sensor, dual speakers, flagship internals, and a 4,000mAh battery with 30W fast charging.

Moreover, the upcoming phone will also debut a triple-lens rear camera as well as a potentially dangerous pop-up selfie camera.

But OnePlus 7 Pro will miss out on "flagship" features 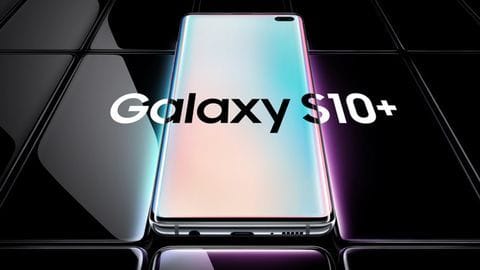 A true flagship phone is one which comes with zero compromises. And while OnePlus 7 Pro will be the company's most premium offering ever, it won't be a true flagship.

Eventually, buyers' word would be the last 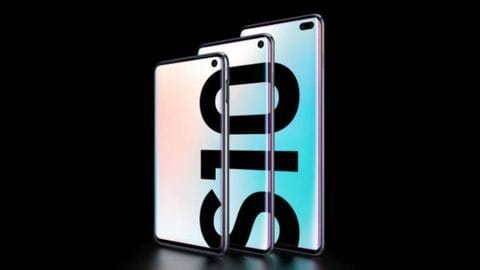 There is no denying that OnePlus 7 Pro will be a top performer. That said, features like wireless charging, waterproofing, and high-end camera performance might sway buyers towards the "more complete" flagship options.

After all, the price difference between, say, a Galaxy S10 and OnePlus 7 Pro will be roughly around $150. And if you're spending around $800-900, why not buy the better option?