Someone is sending a dead cat to space: Here's why 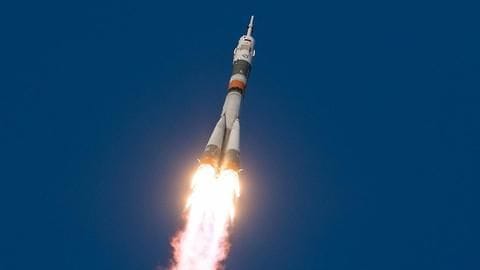 In one of the strangest-yet-warmest tributes, a cat that died a few months ago will be going to space.

Yes, Steve Munt, the owner of the kitty, has planned a space burial, where a private company will be taking the ashes of the deceased animal into orbit.

Its remains will be launched in around 18 months from now.

Here's everything about this strange burial.

Pikachu died from diabetes and will get space burial 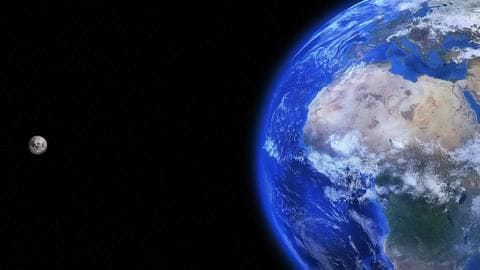 Back in January, Munt's beloved house-cat, named Pikachu, died due to complications stemming from diabetes.

Now, as Space.com reports, the man planned a space memorial, much like the ones done for humans, for the animal.

He has hired a pet memorial service, Celestis Pets, which will be launching Pikachu's cremated remains on a rocket headed for low-Earth orbit. 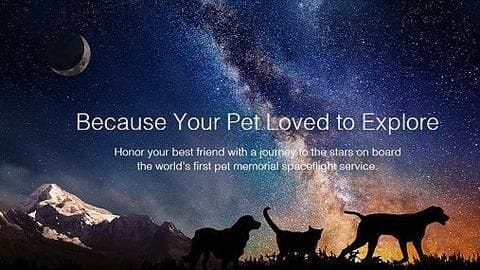 For those unaware, Celestis Pets is a spin-off of Celestis, the company that has been carrying out space burials for humans.

The service charges $5,000 for every memorial and places the container of the ashes as a secondary payload on a rocket.

The rocket then releases the ashes into space in a 'cosmic-level' tribute for the deceased.

Munt's cat's remains will be launched in 18 months 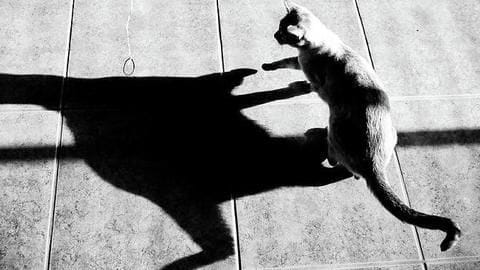 In some 18 months from now, Munt's cat's ashes will also get the same treatment.

The man started a GoFundMe campaign to buy the ticket for this rocket-ride but then, after failing to raise enough money, used his own savings to book Pikachu's seat.

"Pikachu will have a final send-off like no cat has ever had before," he said on the crowdfunding platform's page.

Pikachu will be the first cremated cat in space 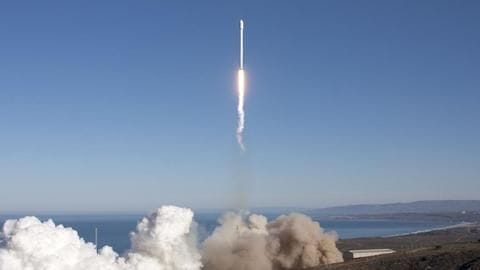 When the launch happens, Pikachu will become the first cremated cat to head into space.

Prior to this, Celestis Pets had launched two dogs, Laika and Apollo, into space, but not cats.

Notably, the company says the ashes of the cat will be "placed in Earth orbit where it remains until it re-enters the atmosphere, harmlessly vaporizing like a shooting star in final tribute."

Is this service available in India?

No, the service is not available for Indians.

Can this company send pets' ashes into deep space?

Ashes containers are very tiny and they have no drastic effects in space.

Is this legal in US?

There's no law prohibiting secondary payload launches like these.