These features are coming in next big Windows 10 update 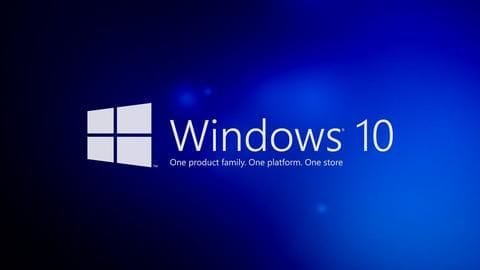 In a matter of weeks, Microsoft will release the next big update for Windows 10 operating system.

The semi-annual release, officially dubbed as May 2019 Update, is already being tested by insiders and will be finalized soon.

And, to give you a better glimpse of what's coming, we have listed down some of the changes that are in the pipeline. 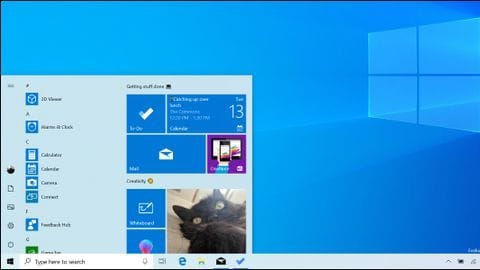 The introduction of a new light theme is probably one of the most noticeable Windows 10 improvements on the cards.

Just like the dark mode that debuted in 2018, the new light theme will change the overall look of the operating system's interface.

It will add contrast to the OS, making various Windows 10 elements, including Taskbar, Start menu, Action Center, brighter and lighter. 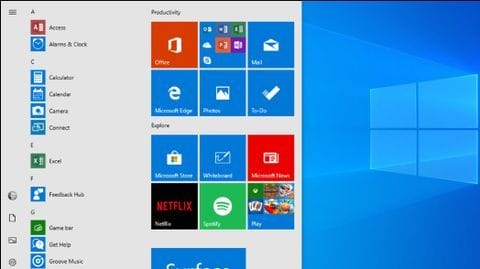 As part of the visual improvements, Microsoft is also cleaning up the Start menu.

After the May 2019 Update, if you sign into Windows using a new account, the Start menu will just have a single column and fewer pre-installed apps.

Notably, the search section of the menu will also get a new look, focusing on top apps and recent activities.

Along with the revamped look, users will also get the option to uninstall pre-installed/default apps. So, if you don't use apps like 3D Viewer, Paint 3D, Snip & Sketch on your system, you will have the option of uninstalling them.

Plus, you will get Windows Sandbox 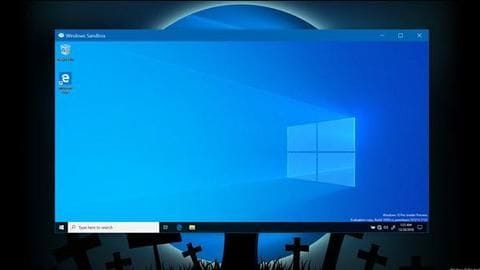 In another interesting improvement, May 2019 Update will bring 'Windows Sandbox' - an integrated desktop environment where you'll be able to try sketchy apps and programs.

The sandbox will keep these apps separate from your main system, giving you the opportunity to try them safely.

And, once you're done, you can close the feature, which will wipe out all the programs you had installed.

And, Windows 10 will delay updates Microsoft will also change the update mechanism of Windows 10.

For one, the company will reserve 7GB storage for updates so that it could install general updates seamlessly; this space can also be used by apps to install temporary files.

Secondly, Windows 10 will also give an option to pause updates by at least seven days, which can save you from unexpected bugs, glitches.

Then, there are some major changes 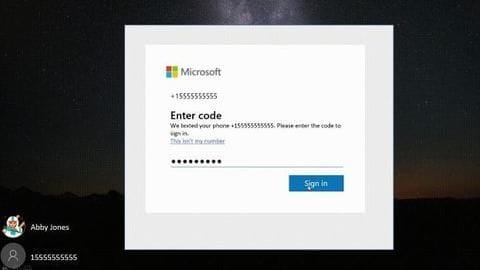 That said, it's worth noting that these aren't the only improvements that will come with the May 2019 Update.

When Microsoft will release this update?

As of now, there's no word on the exact date of this update's release.

Yes, every Windows 10 Pro user will be available use the new Sandbox feature.

The look of the OS will remain same but you might see some tweaks here and there, including a new light theme.

Soon, Microsoft could change how Windows Updates are delivered

You can upgrade to Windows 10 for free: Here's how