By 2070, Facebook could have more dead than living users 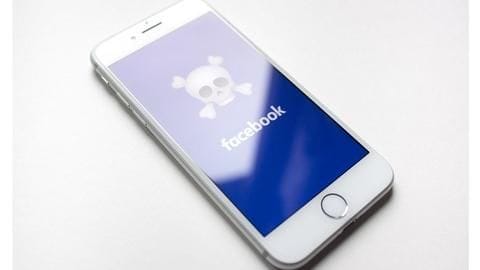 Over the next 50 years, the number of dead user profiles on Facebook could be more than those of the living, a new study from Oxford University has revealed.

This, as the researchers posit, could leave a humongous chunk of data archive on Facebook, a digital legacy which should be preserved for future generations and historians.

Here's everything they said. 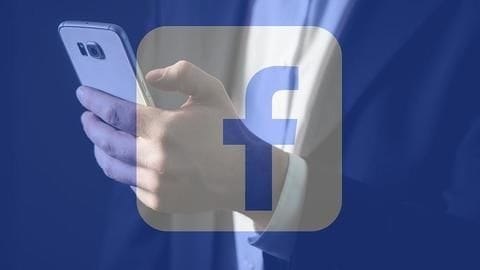 Facebook currently has some 2.27 billion users, and researchers from Oxford Internet Institute (OII) predicted that some 1.4 billion would die before 2100.

This, combined with Facebook's rate of growth, implies that the dead profiles on the service would outnumber the living by 2070.

And, it could continue to grow up to a whopping 4.9 billion by the end of this century, Telegraph reported.

How these predictions were made

The researchers got these figures after assuming different scenarios on the basis of UN's data for mortalities predicted for every age group in every country as well as information from Facebook's audience insight feature.

This will trigger the need of data preservation 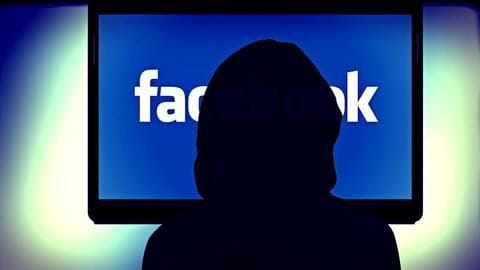 As these 'dead' profiles won't be of any use to Facebook because they won't generate ad revenues, the researchers have emphasized on the importance of preserving their data.

They said that the data archive of these dead profiles is like a heritage of the 21st Century, which would be useful for future generations and historians.

Here's what study lead Carl Ohman said about these figures

"These statistics give rise to new and difficult questions around who has the right to all this data, how should it be managed in the best interests of the families and friends of the deceased and its use by future historians to understand the past." 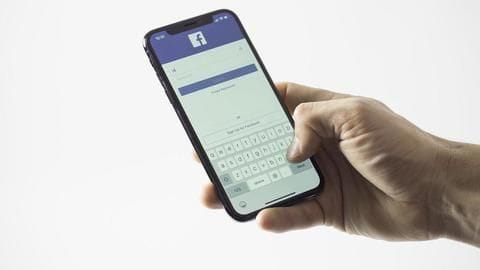 If the estimates calculated by the researchers are true, Facebook will have as many as 5 billion dead user profiles to deal with.

This would be too much to be managed by a single company, which is why the team is calling the social network to partner with archivists, archaeologists, historians, and others to device a way to preserve accumulated data for future generations.

How this data chunk could help future generations The data, if preserved, will have historical value, giving people an opportunity to learn about previous generations, more specifically their daily lives, thoughts.

This way, not just powerful but also millions of marginalized groups would be remembered as they were.

"Controlling this archive will, in a sense, be to control our history," study co-author David Watson noted.

It depends on how the new and dead users balance on platforms.

A user could choose to have his profile deleted or appoint a legacy contact to take care of their page.

How to tell Facebook if a person has died?

Any person can report the death of their friend to Facebook through a dedicated form.