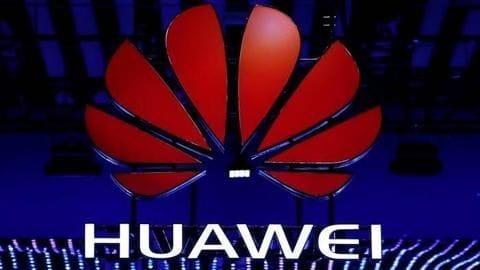 Despite being marred by multiple controversies, Huawei isn't giving up on its mission to create a fully-connected digital world.

The Chinese giant already sells a lot of smart devices, including some very impressive phones. And now, a new report says that the company is planning to expand its product portfolio with the first-ever 5G television.

Here's everything about the novel TV and Huawei's plans. 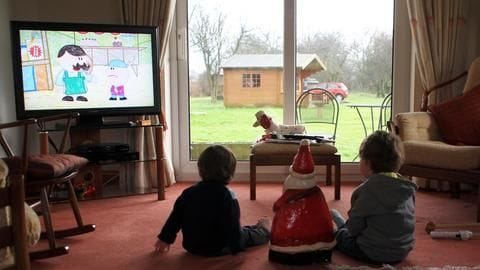 Considering the fact that 5G isn't even here and will become widely available, and financially feasible, in at least a couple of years, a 5G TV might not be the exact need of the hour.

However, Huawei wants to match the likes of Samsung and thinks this is the way to go, people familiar with the company's plans told Nikkei Asian Review.

What will come with this TV? We don't know much about the television in question, but it's worth noting that Huawei doesn't manufacture TVs at the moment.

The company has been rumored to branch out into the TV category, and chances are, this could be one of the first of its televisions.

The sources claimed that the unit will come with a built-in 5G chip and a high-resolution 8K display. 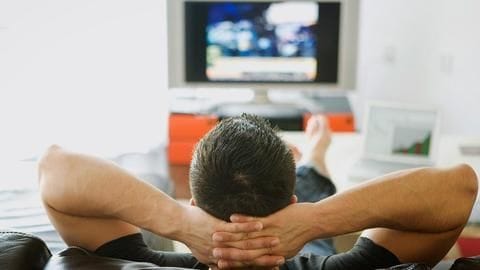 Along with functioning as a regular smart TV, Huawei's 5G TV would be able to leverage the built-in support for a number of benefits.

First, thanks to the insane download/upload speeds, you won't need a cable connection.

Technically, the TV would be able to handle heaviest of data streams, including those for 360-degree and virtual reality videos.

Plus, the TV could serve as your home router

In addition to high-quality content, 5G capabilities would even allow you to double up your TV as a home router. Now, this could make a very unique selling point for the appliance. 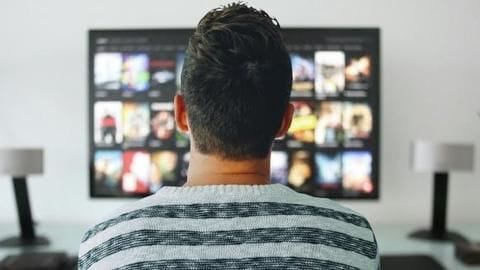 Huawei could move ahead with the launch of this TV sometime later this year.

However, as of now, there is no word on the release date or even the price of the TV in question.

The Chinese giant was previously reported to be working on both high and low-end TVs, but for this particular 8K television, we can certainly expect a high price tag.

Will this TV launch in India?

As of now, there's no word on the India launch of this TV.

What would be the price of this TV?

The price of this TV has not been revealed.

Are there any other 5G TVs?

No, there are no other 5G TVs in the market.

It is not yet clear if Samsung will bring a 5G TV.