Why OnePlus users should be worried about their data 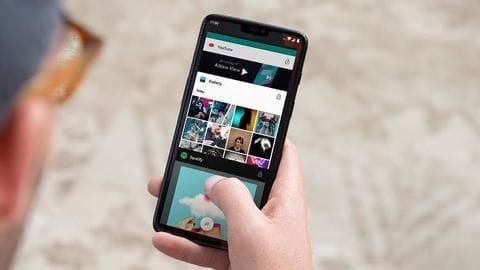 OnePlus has a knack of offering amazing devices. But over the last few days, the customers of the company have raised some major privacy concerns.

It has got the users worried about their data going into the hands of Tencent.

OnePlus 6, 6T get 'Clean' from Tencent 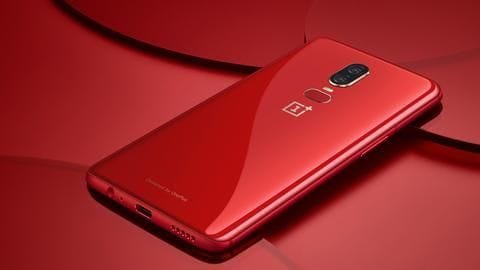 Just recently, OnePlus released the latest open beta updates for OnePlus 6 and 6T, promising a bunch of improvements and a feature called 'Clean' for users in India, Android Police reported.

The capability comes in the File Manager and offers an intelligent cleaning solution which can be used to free up storage on the devices, pretty much like Google's Files Go app.

As the feature has been developed by Tencent, OnePlus has updated the terms for File Manager noting that information from the app will be sent to Tencent's servers in Singapore.

Now, this has raised alarms among several users who claimed the company might send more sensitive data to Tencent than it is supposed to.

A Reddit thread has been started on the matter.

What kind of data is in question here 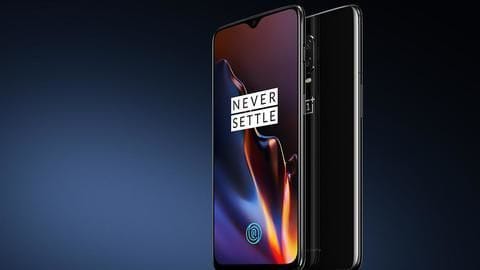 Most of the information listed in the privacy statement relates to stuff associated with diagnostics such as language, region, mode, and Android version.

However, the problem stems due to the inclusion of 'application caching' and 'usage' details, both of which are more sensitive in nature.

Additionally, customers are also worried about the security of their data with Tencent, which has been marred by leaks.

Also, the feature goes against OnePlus's stance against bloatware 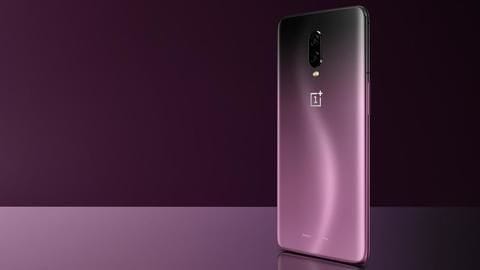 Along with privacy-related concerns, users have also raised alarms over OnePlus's decision to rope in Tencent for the feature and adding unnecessary bloatware.

The feature comes with its own permission toggles, instead of Android's native prompts, which many say makes it equivalent to unnecessary bloat.

However, the good part is, the app can be uninstalled and replaced with something better like Google's FileGo.