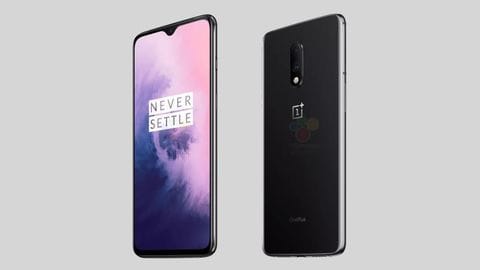 In contrast to our previous understanding that OnePlus 7 will look like OnePlus 7 Pro, official press renders of the standard model have leaked online, confirming a OnePlus 6T-like design.

Notably, while sporting a slightly refreshed yet familiar design, the OnePlus 7 will come with an updated rear camera and top-of-the-line internals including the flagship Qualcomm Snapdragon 855 chipset.

OnePlus 7: At a glance 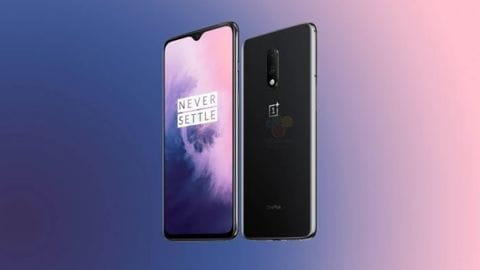 As per renders, OnePlus 7 will be almost indistinguishable from OnePlus 6T with a waterdrop-notched display, curved glass back, dual-lens rear camera, and an in-screen fingerprint sensor.

However, it will get dual speakers and a larger LED flash on the rear. 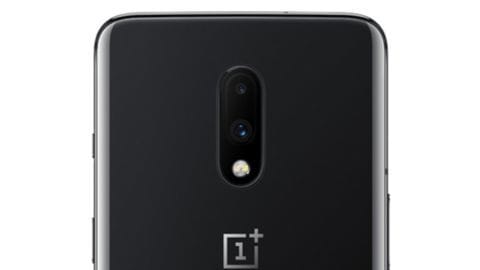 As per leaks, the OnePlus 7's dual-lens rear camera will comprise a 48MP (f/1.7) Sony sensor, paired with a 5MP depth sensor.

The main sensor will capture 48MP images and down-sample them to offer more detailed 12MP shots using the pixel-binning technique.

Up front, the phone is likely to offer a 16MP selfie snapper which will be nestled in the waterdrop-like display cut-out. 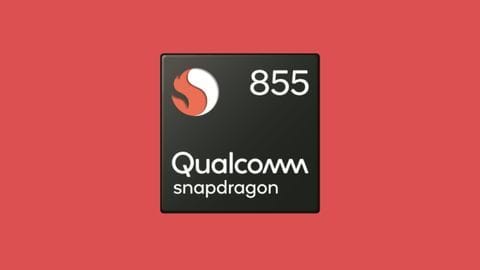 Apart from the minor design tweaks and a new camera configuration, the standard OnePlus 7 will also get the incremental internal upgrade.

Hence, the phone will be powered by the latest flagship chipset, the Qualcomm Snapdragon 855 processor, paired with upto 8GB of RAM and 256GB of storage. 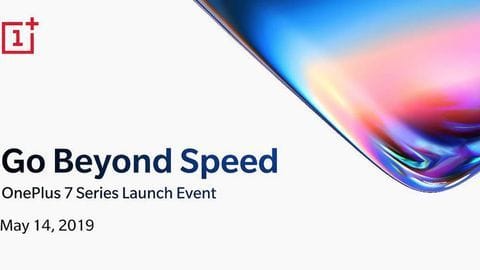 OnePlus 7 will be officially unveiled alongside the OnePlus 7 Pro on May 14 in India, US, and Europe. In India, the launch event will be held at Bengaluru International Exhibition Centre and it will start at 8:15 pm local time.

When will OnePlus 7 Pro launch in India?

OnePlus 7 Pro will launch in India on May 14 at an event in Bengaluru.

What are the camera specifications of OnePlus 7 Pro?

OnePlus 7 Pro is said to feature a triple-lens rear camera comprising a 48MP (f/1.7) primary sensor with OIS+EIS, joined by a 16MP (f/2.2) wide-angle lens with 117-degree field-of-view and an 8MP (f/2.4) telephoto sensor with 3x optical zoom. Up front, the pop-up camera module is likely to house a 16MP selfie snapper with an f/2.0 aperture.

How much will OnePlus 7 cost in India?

When will OnePlus 7 Pro go on sale in India?

OnePlus 7 launch date to be revealed on April 23