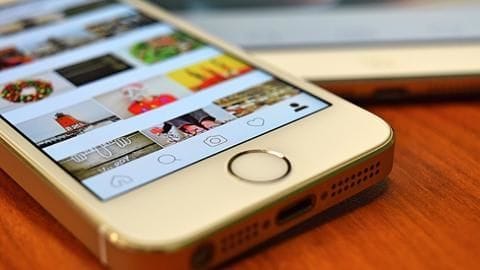 Instagram appears to be working on a new kind of Story sticker, one that would show lyrics of a song on something you post.

The feature has not rolled out yet but was spotted by popular engineer Jane Manchun Wong last month.

It is expected to boost the consumption of Instagram Stories, making users more engaged than ever.

Here's all about the feature.

How this feature would work 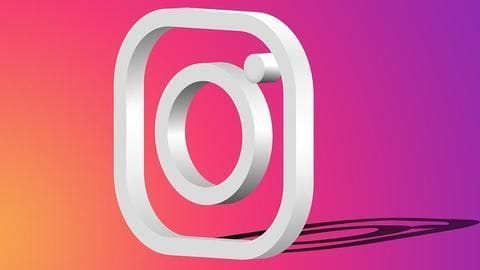 Instagram has long been allowing users to add music into their posts.

However, now, Wong has demonstrated that the Facebook-owned photo-sharing platform is working on a sticker that would integrate Stories of music videos with their lyrics.

The sticker, essentially, would add lyrics that would play out for the content - video, photo - you share.

While the sticker would play out lyrics with the content, it still remains unclear if the app would let the user choose the song lyrics from a list or they would need to type it out manually. 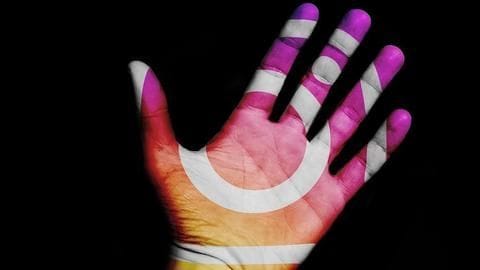 The development of this feature comes just as Facebook continues to revamp Instagram and its Stories section.

The social network recently confirmed a redesigned camera for the Instagram app as well as new donation stickers to pay for charity.

Now, with the new sticker, it will further boost Story consumption by making them more interactive and engaging than ever for the users.

Take against TikTok and Snapchat 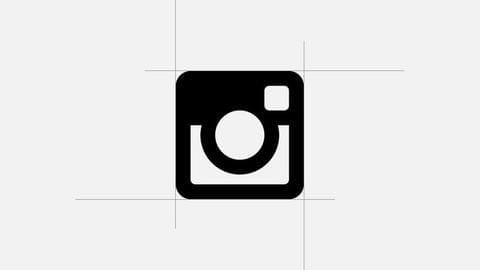 The lyrics and music features can also be seen as Instagram's attempt to take on TikTok and Snapchat.

Both apps have made their own space, something that Instagram might want to challenge by combining some of their USPs into its own app.

When the company debuted soundtracks for Stories last year, it had also promised to add songs from popular artists, much like TikTok.

Instagram Music launches in India: Here's how to use it