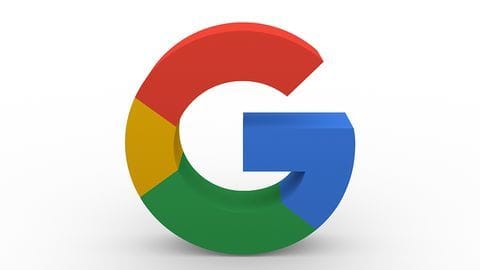 In a bid to boost its advertising revenue, Google has decided to place more ads in its mobile products.

The search giant has added new ads in its advertising portfolio, which it says will start showing up at select places in Google apps this year.

This will likely interrupt your search and browsing experience on Google, at least sometimes.

Here's more about the ads. 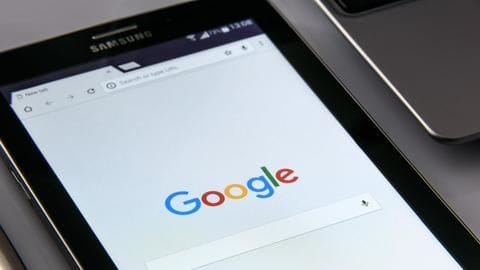 These ads have been in testing for a while and will show multiple images to get you to buy a product or at least open it.

You will also see ads in Google mobile app, Maps 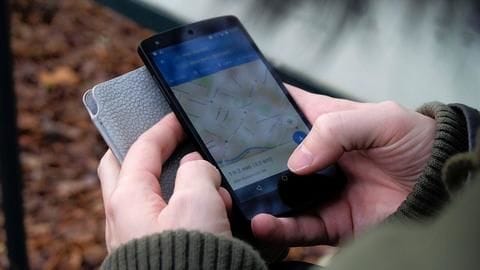 Google will also place ads in Maps and the discover feed that helps users explore news and videos.

They won't appear on google.com but will show up in the discover feed of the Google app, on Android's home page and YouTube app.

This way, Google will make ads much more noticeable, making it easier for consumers to discover and buy products.

Maps ads will show up during navigation

On Google Maps, ads will be positioned at various places such as on navigation, recommended search queries and routing pages. It is, however, not exactly clear how they would look like. 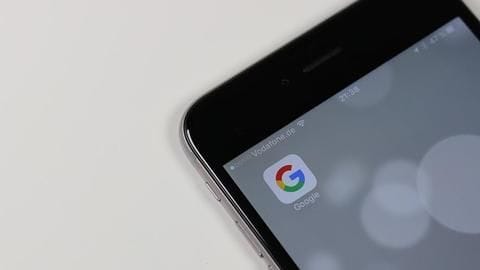 The idea to place more visual ads in search results and other regions is aimed at driving ad revenue, which has been questioned by investors of late, Reuters reported.

They have raised concerns over Amazon, Facebook drawing shoppers and advertisers away.

However, Google's officials maintained their move has been drafted as a response to user behavior, not growing competition.

Now, this could be a problem for smartphone users 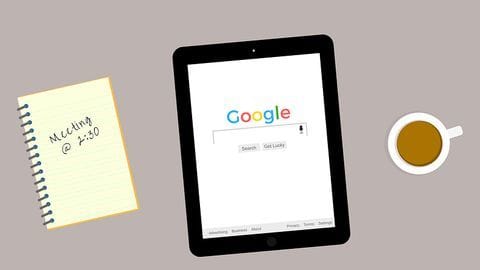 While Google would want to keep the introduction of more ads as subtle as possible, detail-oriented smartphone users might not like this change.

Specifically, they may claim that the ads clutter Google products, affecting the whole experience of the services in question.

But, as the ads have not been rolled out yet, that still remains to be seen.

This is the graveyard for all 'dead' Google products