How to know someone has blocked you on Facebook 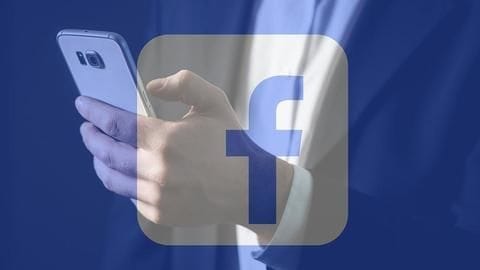 Let's face it, it's pretty common to be blocked by someone these days.

Perhaps the person you thought you were 'friends' with wants to have some personal space or maybe they don't like you or your behavior on the internet.

Whatever the reason might be, getting blocked isn't fun at all.

Let's see how you can know if someone has blocked you on Facebook. 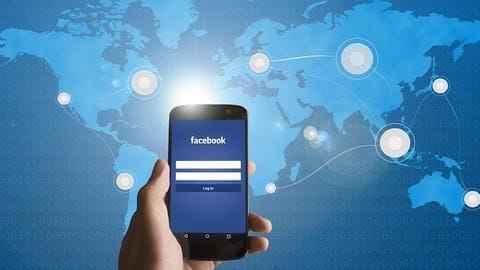 Unlike Twitter which shows a dedicated blocked message when you visit a blocker's profile, Facebook doesn't have a way to let people know when they have been blocked.

You simply stop seeing updates from the person who blocked you, as if they have disappeared somewhere.

Meaning, no blocking messages, no notifications to confirm that you have been axed from a particular users' profile.

Suspecting someone has blocked you? Here's what to do 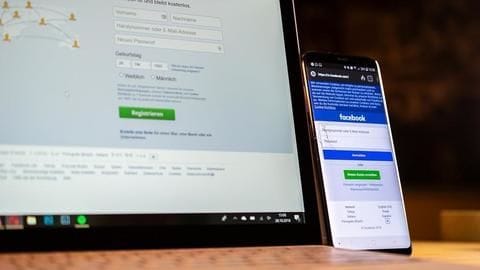 While there is no way to be 100% sure about blocking, you can definitely look for some hints to get an idea.

First up, if you haven't seen updates and posts from your so-called Facebook friend, head over to the search bar and look up for their profile.

If they don't show up in results, there is a good chance you have been blocked.

Messenger chats may also not work Next, you should head over to Facebook Messenger and open the conversation with the person you suspect may have blocked you.

If they actually have, the conversation with them won't be active and you won't see the textbox to message them or even send a sticker.

But, do note this is not a confirmed way, they could have also deactivated their account. 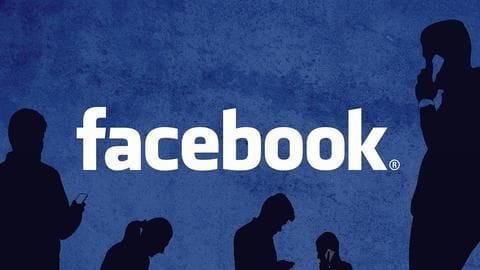 Though you may already have an idea by this point, the final hint to confirm about a friend's blocking action is to visit the profile of a friend you two may have in common, aka a mutual friend.

Search through their friend list for the person who may have blocked you.

If they show up there, we're sorry but your suspicions were 100% correct.

How to know if you have been blocked on WhatsApp?