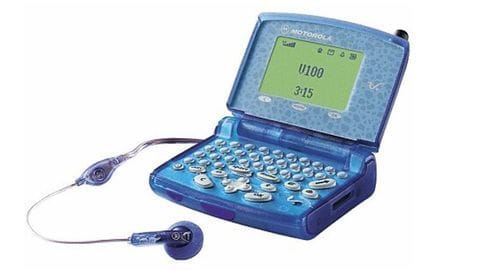 With touchscreen becoming mainstream, smartphone design has been centered around offering more and more screen real estate. And this has allowed for newer ideas like notches, punch-hole screens, and pop-up cameras.

But back in the day, manufacturers took some design risks to make their phones stand out from others.

Interestingly, a lot of them failed. Here, we list top 5 design disasters. 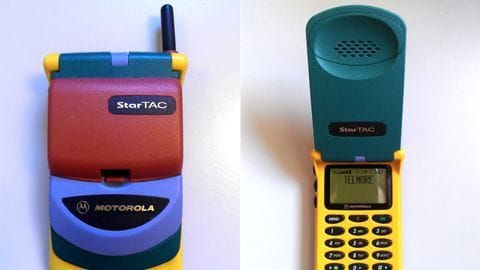 Motorola's regular StarTac range did well with the flip design and protruding antenna except for the Rainbow model.

Released in 1997, it came with a thickness of 23mm and had a plasticky toy-like design.

The upper side of the flip phone came with an uneven surface painted in un-rainbow colors while the interior was green and yellow. 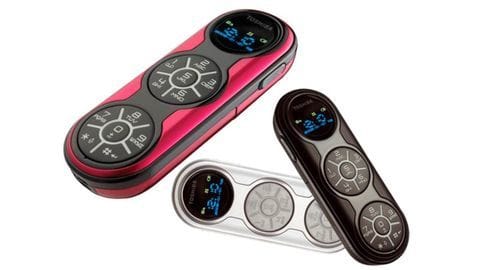 With a miniaturized circular screen and rounded T9 keypad portions, the device looks more like an MP3 player or AC remote than a feature phone.

And while texting was a challenge on the Toshiba G450, it did support 3G network and offered a battery back up of up to 200 hours. 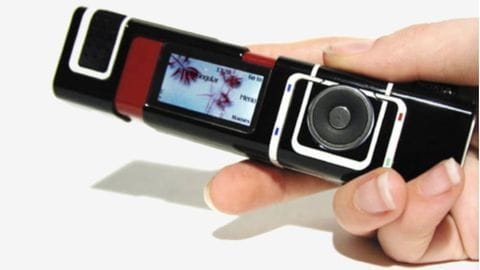 While Nokia has produced some stunning phones, the company went a little too over the top with its 7280.

Shaped like a lipstick, the phone had a tiny 208 x 104 pixels screen and navigation buttons on the side.

Moreover, instead of a T9 keypad, it featured a touch-sensitive rotating wheel called the Navi spinner which allowed you to select alphabets and letters. 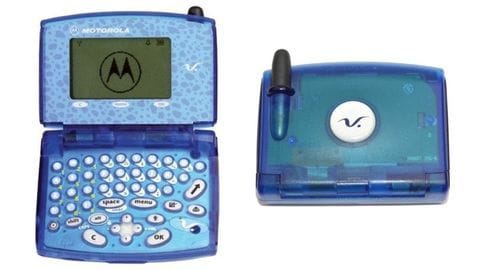 Motorola has made some really bad design decisions, and its V100 is a proof of the same.

Released in 2000, the phone had a cheap, transparent plastic body, unsavory patterns around the display, and a chunkier built with 2.5cm thickness.

But if one could get past the hideous looks, the phone did offer a well-laid out QWERTY keypad. 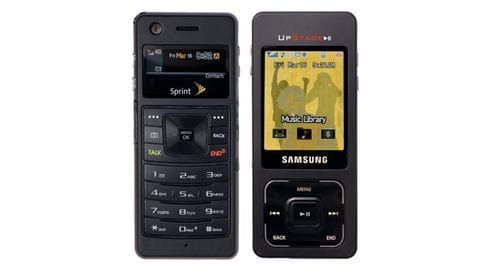 While dual-screen smartphones may sound relatively new, Samsung actually adopted this design way back in 2007 on its Upstage phone-cum-music player.

The 2-in-1 device offered a 2.1-inch display and touch-sensitive music control keys on the front whereas the rear side had a tall numeric keyboard, a tiny 1.4-inch display and a 1.3MP camera on the back.

Unsurprisingly, it didn't do well with the masses.

Samsung is building another foldable, but like a 'flip phone'