Ahead of launch, Huawei demonstrates 5G speeds on its foldable 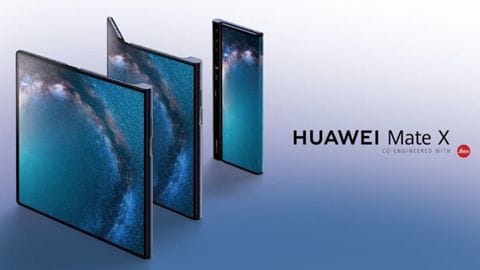 As Samsung continues to struggle with the release of its beleaguered Galaxy Fold, arch-rival Huawei has flexed its muscles by demonstrating 5G capabilities on its foldable phone.

The Chinese tech giant, which is facing a major trade ban on its products in the United States, is set to launch Mate X, its first-ever foldable phone, in China this month. 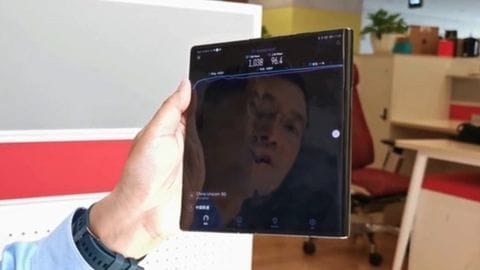 Interestingly, the speeds reached by the premium foldable phone are at par with competing 5G devices such as Galaxy S10 5G and OnePlus 7 Pro 5G. 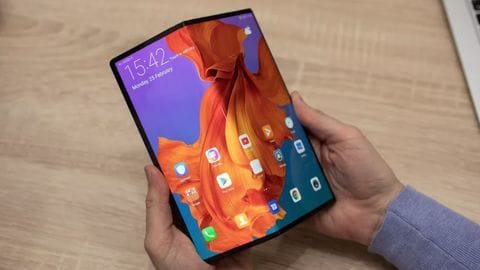 Huawei's Mate X sports a single 8-inch notch-less flexible OLED display which folds inwards to change from a tablet form to a smartphone form-factor, with a 6.6-inch front display and a 6.38-inch rear display.

Under the hood, the phone is backed by the flagship Kirin 980 processor, paired with 8GB of RAM, 512GB of internal storage, and 4,500mAh battery with 55W fast charging support. 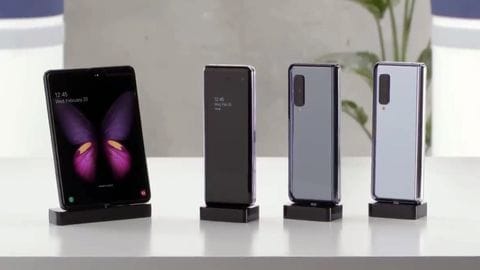 Samsung's Galaxy Fold, which was expected to release in June, has been delayed further.

According to reports, the tech giant will not meet the expected launch schedule as it requires more time for quality stabilization work.

To recall, Samsung had suspended the release of Galaxy Fold after several reviewers reported display breaking issues on the $2,000 worth foldable phone in April.

Huawei to launch at least 2 foldable phones in 2020