If you're rich, you can go to space for holidaying 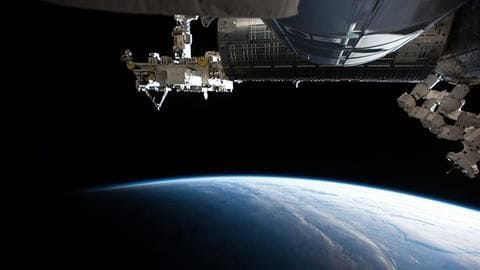 The ultra-rich ones amongst us now have a chance to spend their holidays in space, thanks to NASA.

The American space agency has opened the International Space Station for private tourists and business ventures.

It will charge on a per night basis, letting people explore microgravity and enjoy phenomenal views of planet Earth.

Here's all about this ambitious plan. 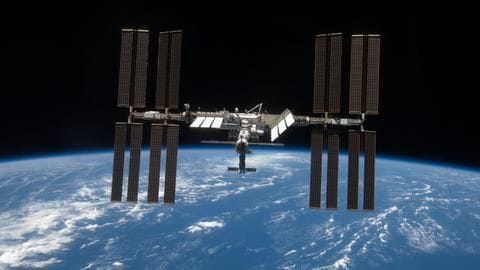 Though private citizens have visited ISS before, the focus of the orbiting lab - which hosts 6 astronauts at a time - has always been towards research and experiments in space.

But now, the agency has announced the plan to open the lab to private citizens and businesses as part of an effort to commercialize the activities there, Reuters reported.

Who was the first private tourist to visit ISS?

Interestingly, Russia has sent several private tourists to the space station. The first of the lot was US businessman Dennis Tito who paid the Russians some $20 million for a round trip, BBC reported.

How much a space trip will cost you 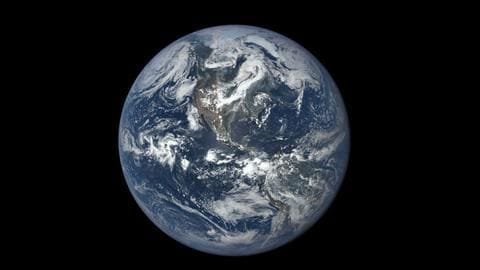 They could spend up to 30 days on the station, but it's worth noting that the agency's rates only cover accommodation, food and communication services.

For flying up there, you'll have to pay a whopping $50 million to its launch partners. 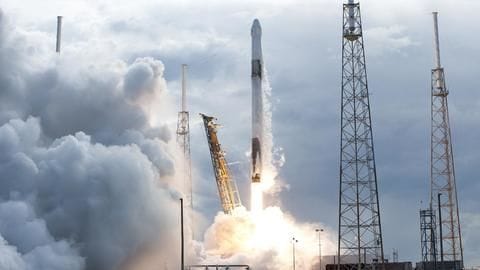 NASA has partnered with Elon Musk's SpaceX and Boeing to launch humans to the space station as part of its Commercial Crew Program.

Both companies have built their own crew spacecraft and will be using them for manned flights soon.

They will first launch professional US astronauts to the space station and then move towards launching private space tourists. 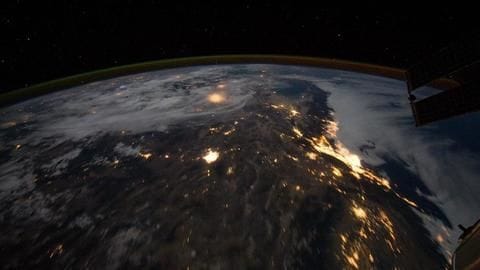 Notably, all the flight-related preparations will be managed by the two commercial partners of the space agency.

They would conduct medical checkups of the private tourists as well as train them to spend time in microgravity environments without any problems.

NASA may start the flights in 2020, but as of now, it hasn't planned more than two private flights in a year.