Alongside the launch of Honor 20 smartphones, Huawei's sub-brand Honor has also introduced its Honor Pad 5 tablet in India at a starting price of Rs. 15,499.

The tablet is available in two options: one with an 8-inch display and the other with a 10.1-inch display.

The former is powered by Kirin 710 chipset while the latter packs Kirin 659.

Here is our roundup.

Honor Pad 5: At a glance 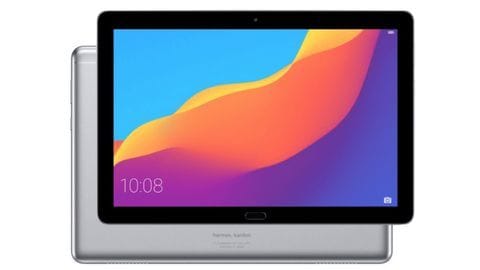 The Honor Pad 5 comes in two variants: one with an 8-inch display and the other with a 10.1-inch display.

Both the tablets share the same screen and design with 1,920 x 1,200 pixels resolution along with prominent bezels all around the screen.

Further, these models are available only in Glacial Blue color option.

Honor Pad 5: For the shutterbugs and selfie lovers

In terms of optics, the Honor Pad 5 (8-inch) houses 8MP cameras on both the front and rear sides. On the other hand, Honor Pad 5 (10.1-inch) comes with an 8MP shooter on the rear side along with a 2MP front-facing snapper for selfies. 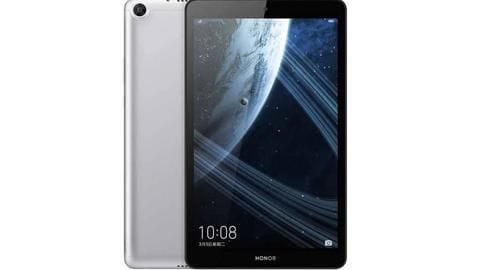 Both the tablets are paired with 3GB/4GB of RAM and upto 64GB of storage (expandable upto 512GB).

Finally, what is the pocket pinch? 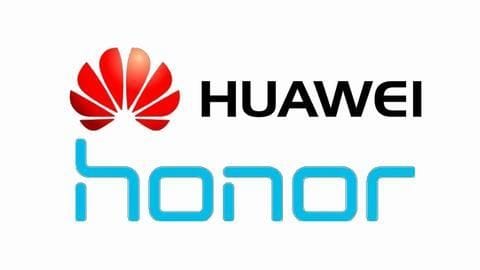 Notably, the tablets will go on sale via Flipkart starting from July.