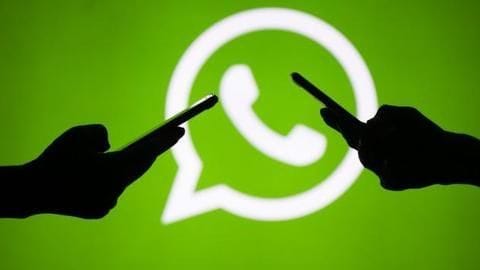 The platform remained disrupted for hours, keeping users across the world from using basic features like uploading, downloading or sharing photos.

The issue was eventually handled but its occurrence in the first place gave scammers an opportunity to spread fake messages, hoaxes.

Hoaxes started spreading during the outage

When WhatsApp went down, scammers/fraudsters started spreading fake messages to trigger a wave of unnecessary panic.

One of the messages said the service won't work between 11:30 pm and 6:00 am every day, due to over-usage, while another claimed it has been banned for a week.

The messages were marked with the name of PM Modi and Google so that people consider them legit.

They even warned about charges for using WhatsApp 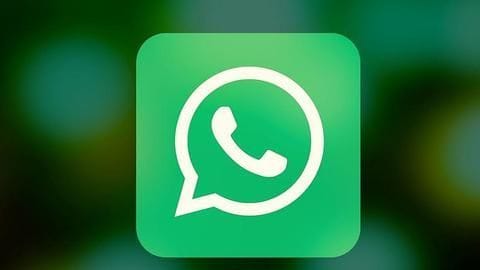 Notably, the fake message that said WhatsApp won't work daily also claimed that the service would become chargeable and users would have to forward that text to at least 10 contacts to keep using the service for free.

If they won't do the same, the message added, their account would deactivate and they'd have to pay Rs. 499 to reactivate and keep using it.

WhatsApp's outage was a result of maintenance operations 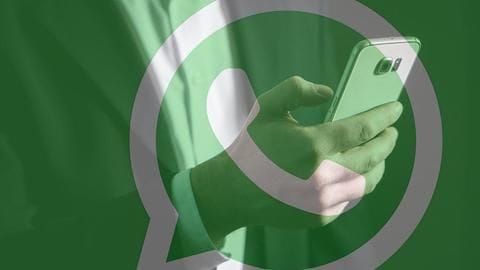 As these messages continue to spread, it is important to note that the issues have been resolved and WhatsApp is working normally now.

Facebook, the company that owns the messaging service, has clarified that the outage was a result of maintenance operations that have now ended.

Their spokesperson also told Tech2 that the messages doing the rounds are fake and WhatsApp will remain free-to-use. 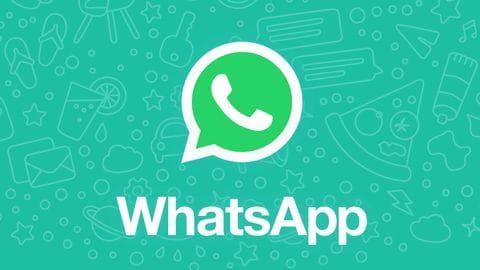 The latest issue brings the spotlight back to the critical problem of fake news on WhatsApp.

However, the company is not giving up; it has already restricted forwards to five contacts and is planning to take legal action against those abusing the service to spread fake messages in bulk.