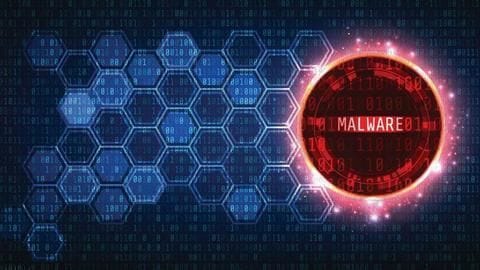 More than 2.5 crore Android devices have been compromised by 'Agent Smith,' a critical malware that masquerades as a Google-owned product.

The program sneaks into user devices without getting noticed and infects legitimate apps like WhatsApp and Flipkart to display fraudulent ads.

Once the app is installed, its malware installs a fake Google Updater and stays hidden from the eyes of the users.

Then, it looks for legitimate apps and compromises them without giving a hint to the user.

How legit apps are infected 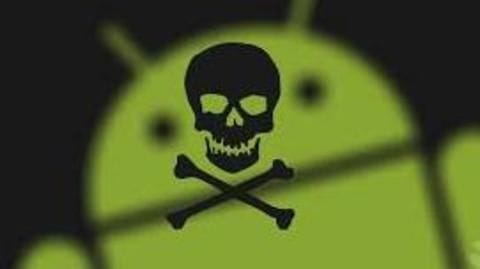 The fake Google Updater scans the list of legit apps on the device and exploits Android vulnerabilities to replace their APK parts with malicious code.

Basically, it switches a functional version of an app with a malicious one, designed to display ads.

The malware can infect apps ranging from WhatsApp and Jio Chat to Truecaller and Flipkart without giving a hint of what's happening.

Then, the ads generate money for fraudsters

Though the malware-modified apps do not steal personal data or banking credentials, they force display ads on phones.

This way, they illegally register ad views and generate profits for the masterminds behind the malware.

Notably, the malicious program prevents the infected apps from being updated and appears largely focused on users in India and nearby countries.

Agent Smith has infected nearly 1.5 crore devices in India and has managed to make its way into the US, where some 300,000 devices have been affected. More worryingly, it had even entered Google Play Store through some 11 apps, which have now been removed. 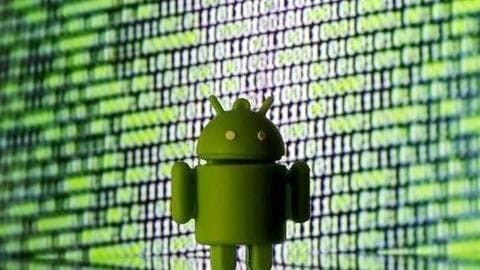 The researchers have informed Google and law enforcement agencies about the malware to curb its exploitation.

But, here's the thing, Google had patched the vulnerabilities years ago; it is the developers who have not updated their apps to close the loophole.

Hopefully, they will fix their apps considering the wild impact of Agent Smith in India and nearby nations.

How to Protect Our Phones

Get antivirus and browse through legit apps and sites only.