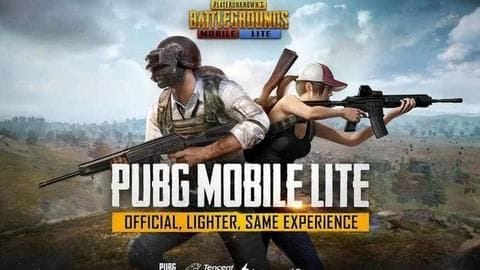 PUBG Mobile, the famous battle royale game from Tencent, has driven a wave of fan following around the world.

The title is particularly popular with Indians, but players have raised major concerns over its massive hardware requirements.

Now, after a long wait, Tencent is finally addressing these issues with the release of PUBG Mobile Lite for low-end smartphones. 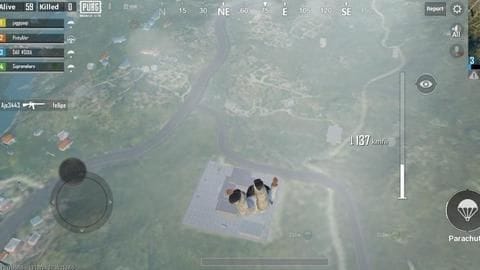 As the name suggests, PUBG Mobile Lite is the lighter version of the game, designed for people using budget and mid range smartphones.

It uses the same Unreal Engine 4 of the main PUBG Mobile but has been optimized for smartphones with 2GB or lesser RAM.

Now, this would scale down the gaming experience, but help more people enjoy the 'PUBG' experience. Specifically, its download size is around 400MB, which is nearly "one-fourth the total size" of the official PUBG Mobile game.

Plus, it even features a smaller map accommodating 60 players (instead of 100), which cuts down the gameplay time for a single round to 10 minutes.

You will be able to choose classic or arcade mode and play either solo, duo, or with your squad.

It is, however, worth noting that when you play on the Lite app, you will be matched with other Lite players only, not those on the main PUBG Mobile.

Aim assist has been enhanced for close-quarter combat 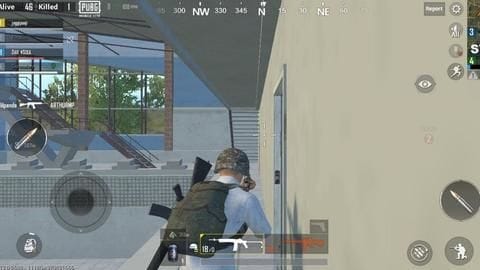 The title also includes faster bullet speed, no bullet drop, suppressed recoil, and an extended time to kill enemies, which will make it easier for you to shoot down targets.

And, most importantly, you will also get the ability to heal yourself while moving.

#GamingBytes: Here's how Indian gamers can pre-register for 'PUBG Lite'