Just as the world continues to wait for the next flavor of Android, aka Android Q, Google has made some major changes to the whole brand.

The company recently shared a blog post announcing that it is tweaking the name and logo of the OS as part of an effort to make it "as inclusive and accessible" as possible.

Android Q to be called Android 10 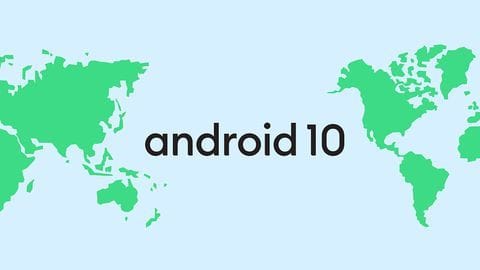 Google had this amazing tradition of naming every new Android version after a dessert or tasty treat in alphabetical order.

The practice started from Android 1.5 Cupcake and Android 1.6 Donut and continued all the way till Android 9 Pie. However, this time around, the company has ditched the dessert-based naming convention, saying Android Q would simply be called Android 10.

But, why this change? 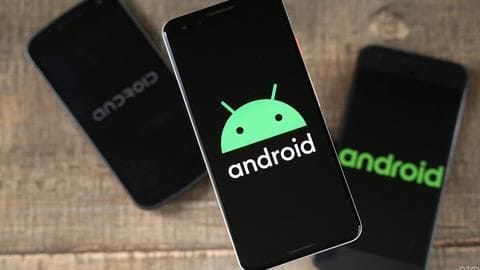 The name change from Google is pretty disappointing, especially for fans who predicted several dessert names starting with Q, including Qurabiya, Quindim, Qottab, and Quirks.

However, the tech giant argues that people around the world may not be familiar with every dessert name, which makes it difficult to understand if a version of Android is the latest one or not.

"As a global operating system, it's important these names are clear and relatable for everyone in the world," Sameer Samat, VP of Product Management, Android, said in the blog. "We think this change helps make release names simpler and more intuitive for our global community."

Plus, Android is also getting a revamped new look 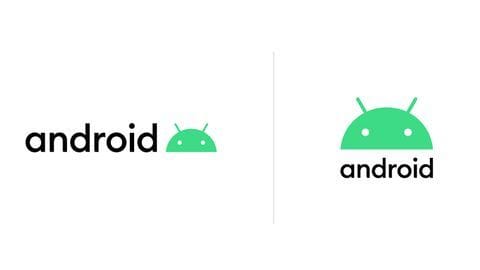 Notably, Google has also revamped the logo of Android.

The font of the word 'Android' has been painted in bold black, making it easier to read for people suffering from visual impairments.

Plus, the famous Android bot is once again a part of the logo and looks more modern with popping green color and slightly different shape.

Google has confirmed that the new name and logo of Android will start appearing with the final release of the latest version.

It has not given an official date for release but indicated that the roll-out will begin in a few weeks, which falls in line with the September release timeline of previous iterations of Android.