Top 5 features coming to your phone with Android 10 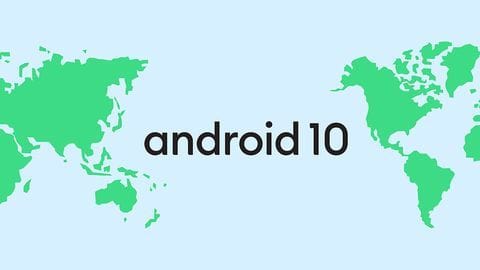 Google is inching closer to release its next big update for smartphones - Android 10.

The OS will start hitting devices in a matter of weeks, bringing a new logo, revamped look, and some pretty interesting features focusing on privacy and ease-of-use.

Let's take a look at everything it will bring on the table. 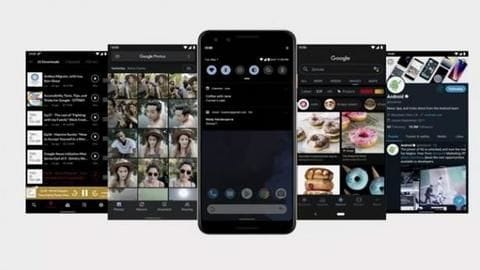 After making most of its apps dark mode-capable, Google is finally going to offer a system-wide dark mode on Android.

The feature would turn your phone's theme dark, making it easier to use apps and services in low or no light environments.

Notably, the feature would also force the dark mode on apps that don't have it by default.

Google is following Apple's way of navigation with Android 10.

The platform is doing away with the pill-shaped button for switching between apps. RIP Back button!

With Android 10, you will be able to swipe up to go to home, swipe left/right from the side to go back, and swipe up and hold to open the multitasking menu.

Live Captions for anything you will play 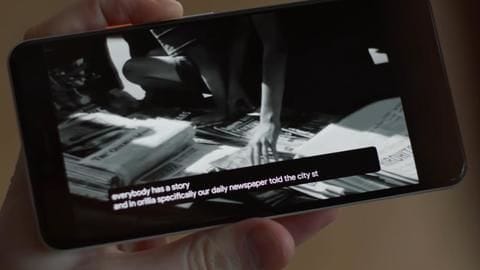 Along with gesture-based navigation, Google is also introducing Live Captions with Android 10.

The feature, as the name suggests, will show real-time captions whenever a video is playing on the phone.

The capability would make watching content easier for billions of people - especially for those who are hard of hearing or deaf - and work even when there's no active internet connection.

Further, Android 10 will simplify permission settings, giving users a better idea of which app is using what hardware/data of their phone (like a microphone, camera, or gallery).

Also, when an app seek location permissions, you will get the option to limit the access only to the time the program is being used, instead of all-time access or no access at all. 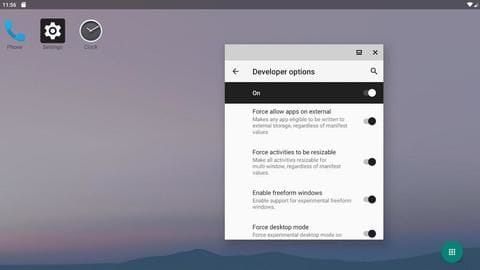 It will also have the option to enable screen recording and switch to a native desktop mode, which will work just like Samsung Dex and let you use your phone's apps on a PC.