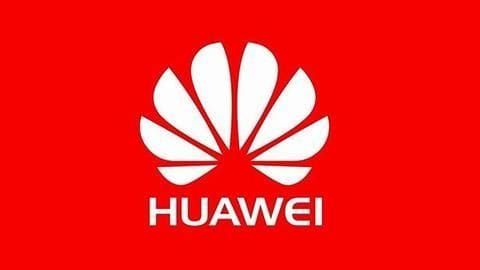 In a matter of weeks, Huawei is expected to launch its new flagship devices, Mate 30 and Mate 30 Pro, with some incredible capabilities.

The phones are set to go against the upcoming iPhone 11 family. But according to the latest reports, they are going to miss one key detail - apps and services made by Google.

Huawei smartphones, just like those from other OEMs, have long hosted apps and services made by Google. But, in case you don't know, all hell had broken loose on the Chinese giant a little more than three months ago.

The US Commerce Department enforced a trade ban on Huawei in May, effectively preventing all American companies, including Google, to conduct business with it. 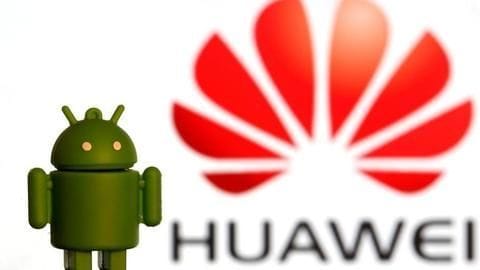 As the ban meant end of support for Android and Google apps-powering Huawei phones, the US Commerce Department granted an extension to the telecom company.

The relief was given to "provide service and support, including software updates or patches, to Huawei handsets that were available to the public on or before May 16, 2019."

Notably, the extension period was recently increased until November.

But, that won't apply to new Huawei smartphones

The extension has helped Huawei survive, but that only applies to devices which are already available in the market.

Now, this means that Huawei flagship devices Mate 30 and Mate 30 Pro, which are rumored to be unveiled on September 18, won't come with Google apps.

The fact was first reported by Reuters and later confirmed by a Google spokesperson to The Verge.

Naturally, this would be a major setback for Huawei 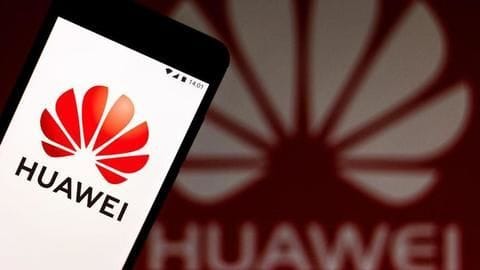 Lacking Google-made apps, like Maps, Play Store, News, and Assistant, would be a major downside of both the devices.

The services are used widely around the world and it's hard to imagine using a phone without them.

Having said that, it's imperative to note that the Mate series would run Android - because it's still a freely available open-source software at its core.

Same could be the fate of other Android phones

Further, it is not just about Mate 30 and Mate 30 Pro. Other Android phones made by Huawei, including the highly-anticipated foldable Mate X, could also be the victim to the same issue and launch without Google's service.

Huawei to launch at least 2 foldable phones in 2020