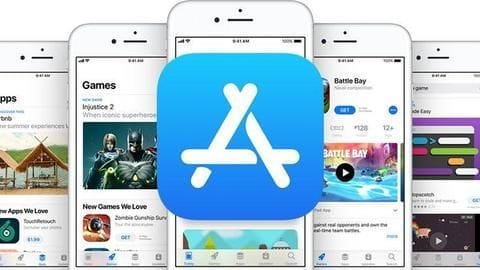 After pushing its own apps up on App Store for more than a year, Apple has finally updated its search algorithms to give other popular apps the attention they deserve.

The problem was widely reported by several media outlets and iOS app developers. And Apple decided to make a change in July, The New York Times reported after confirming the change with company executives.

As many of you may have noticed, Apple apps dominated the App Store and topped search results even when a person didn't specifically look for an Apple product.

For instance, a search for 'podcast' would have shown a dozen Apple-specific apps - even if the apps weren't directly related to the query - and then something relevant and more popular from a third-party developer. 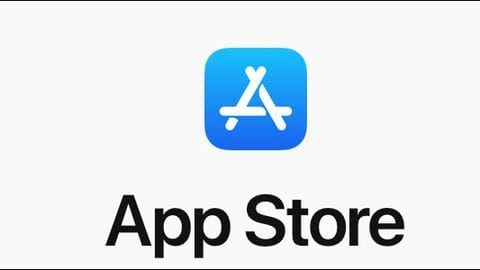 "There's nothing about the way we run search in the App Store that's designed or intended to drive Apple's downloads of our own apps," Phil Schiller, Apple's VP for App Store, said, noting that they weren't trying to game the system.

However, the Cupertino giant did say that the Store had an algorithm that was grouping apps from the same developer into a batch.

Apple noted the algorithm and fixed it in July

The simple names - like Podcasts and Music - and massive download numbers of Apple apps led the algorithm to push up a few relevant apps from the company, along with a number of irrelevant ones.

However, the stuffing was noted by Apple, which initially disabled the behavior for some searches and then changed the algorithm completely in July to stop the grouping practice. 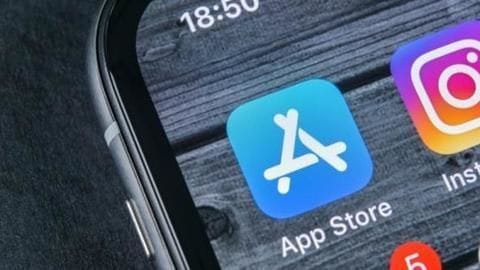 While Apple has improved the App Store algorithm and made things more balanced than before, it is worth noting that the action was taken after Spotify's lawsuit against the company.

The music streaming giant had accused Apple of 'favoritism', claiming that the company has been pushing up Apple Music more than other services competing in the arena.

Apple removes all vaping-related apps from the App Store