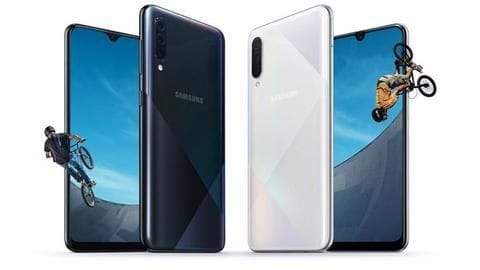 Samsung has expanded its line-up of Galaxy A-branded phones in India with the newly announced Galaxy A50s and Galaxy A30s models.

Both handsets feature a familiar waterdrop design, some geometric 3D design on the rear, a triple-lens rear camera, and mid-level internals.

Notably, they are now on sale in the country via leading online and offline retailers.

Samsung Galaxy A50s: At a glance

It is powered by an octa-core Exynos 9611 chipset, paired with upto 6GB of RAM and 128GB of storage (expandable upto 512GB).

Under the hood, the handset packs a 4,000mAh with 15W fast charging support.

What do you get from Galaxy A30s? 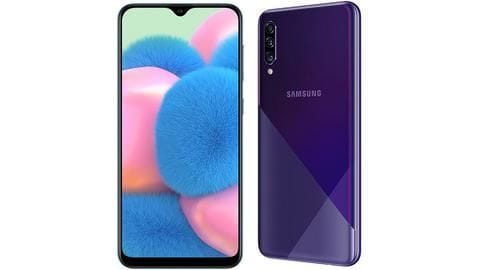 Meanwhile, Galaxy A30s looks a lot like the Galaxy 50s with a 6.4-inch Infinity-V display, 3D design on the rear, and an in-screen fingerprint sensor. However, it only offers HD+ resolution.

It is backed by an Exynos 7904 processor, paired with 4GB of RAM and 64GB of expandable storage.

Lastly, the handset packs a 4,000mAh battery with 15W fast-charging support and runs One UI. 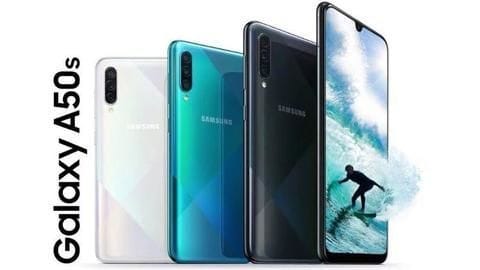 Both handsets are now available via all leading online and retail stores.

As for launch offers, buyers will get double data benefit from Reliance Jio and Airtel.

These Samsung smartphones have become cheaper in India

Samsung Galaxy A50s to launch in India on September 11