Android TV v/s Smart TV: Which one should you buy? 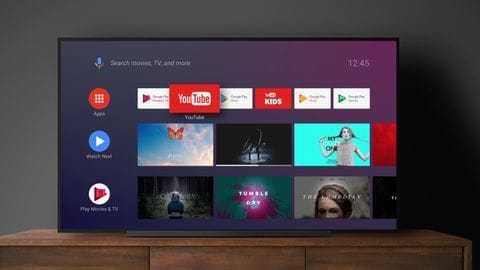 There were times when a good television was as good as the display it offered. However, that isn't true for modern televisions.

Today, a TV is about the connectivity options, pre-loaded content, and the kind of software it runs on. There are a myriad of choices.

If you are confused between a Smart TV and an Android TV, here's all you need to know.

What is a Smart TV?

Firstly, we have HDTVs which use a set-top box or a cable connection to work. Now add internet connectivity and some built-in apps and the result is a Smart TV.

Much like smartphones, Smart TVs come with support for Wi-Fi, Bluetooth and generally run on a Linux-based software (like webOS, Tizen, HomeOS).

They also come with pre-installed apps and may even support digital assistants.

And, what is an Android TV? 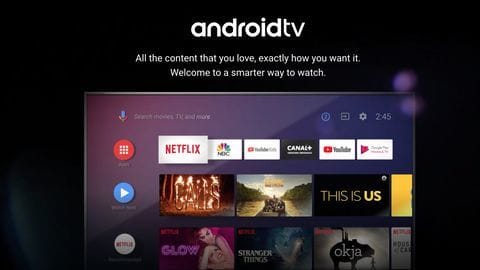 An Android TV comes with a Google Play Store that brings support for thousands of apps along with built-in Google Assistant which can be used to discover content, control home devices and more.

There's also built-in Chromecast which helps to cast content from your smartphone straight to the TV.

So, which one should you buy? 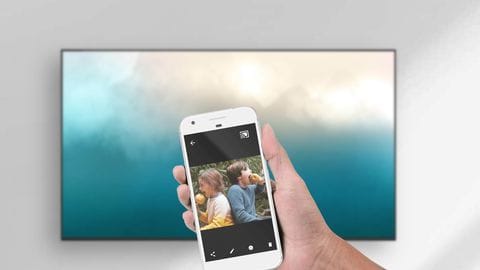 Keeping aside factors like display quality, sound, and other hardware-related stuff, we'd suggest an Android TV for three main reasons.

Firstly, you get way more apps on the Google Play Store than offered by any Smart TV.

And finally, Android TV gets timely updates which bring improvements and new features.

Stuck with an HDTV? Get a Chromecast

However, if you're not willing to invest in a new TV, you can convert your dumb HDTV into a smart one using the Google Chromecast 3. The device brings support for over 800 apps, upto 1080p streaming, Google Assistant as well as casting feature.

OPPO may soon launch its own smart TV