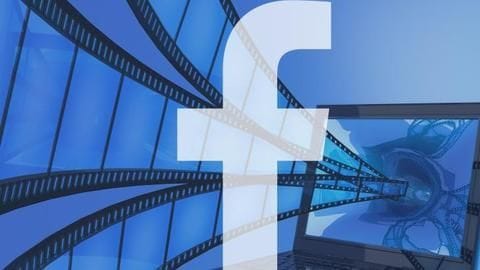 After smart displays, Facebook is looking to take on Google and Amazon in another arena - content streaming.

A report from Variety has indicated that the social network, which also owns WhatsApp and Instagram, is working on a dedicated video streaming device like Fire TV Stick.

And, it is likely to be unveiled by the end of this year.

Just recently, the folks at Variety spoke with multiple sources familiar with Facebook's hardware plans and confirmed the development of the content streaming device.

They found that the device will come as a new member of the Portal family that will sit on top of TV sets, allowing users to stream digital content, pretty much like the Fire TV Stick or Chromecast. 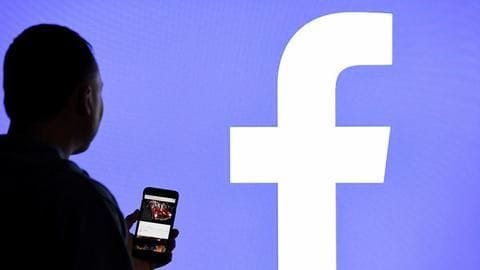 While specific details remain unclear, reports have suggested that the device will have a huge focus on content.

The sources that spoke to Variety told that the company has been in talks with Netflix, Disney and other streaming giants to offer their services on the new device.

However, there is no word on which companies have agreed to come on board so far.

The Portal-branded device will let users stream content but seems like there will be a lot more to do.

Specifically, the product is also said to put video chatting front and center, with a dedicated video camera, far-field microphones, and an integrated speaker.

The hardware elements would ensure that you are able to use the device to call friends/family using a big TV screen.

No word on launch yet 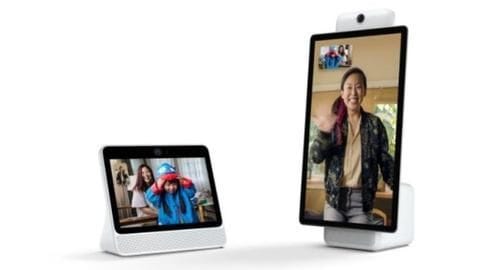 Among other things, the streaming device is also expected to offer a custom Android-based operating system and some interesting AR capabilities.

However, as of now, there is no word on the exact launch timeline of the device.

Facebook's VP for AR/VR, Andrew Bosworth, had recently said they have a lot to unveil in the coming months but nothing is confirmed at this stage.